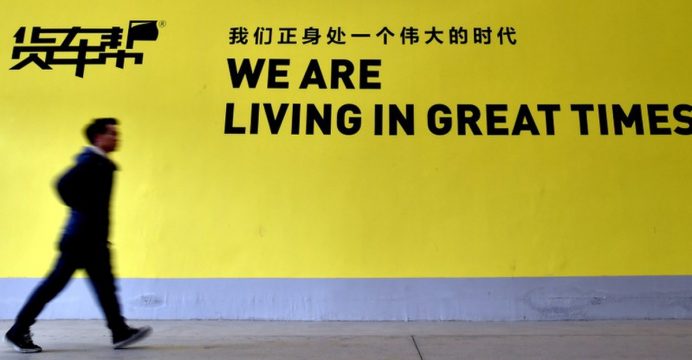 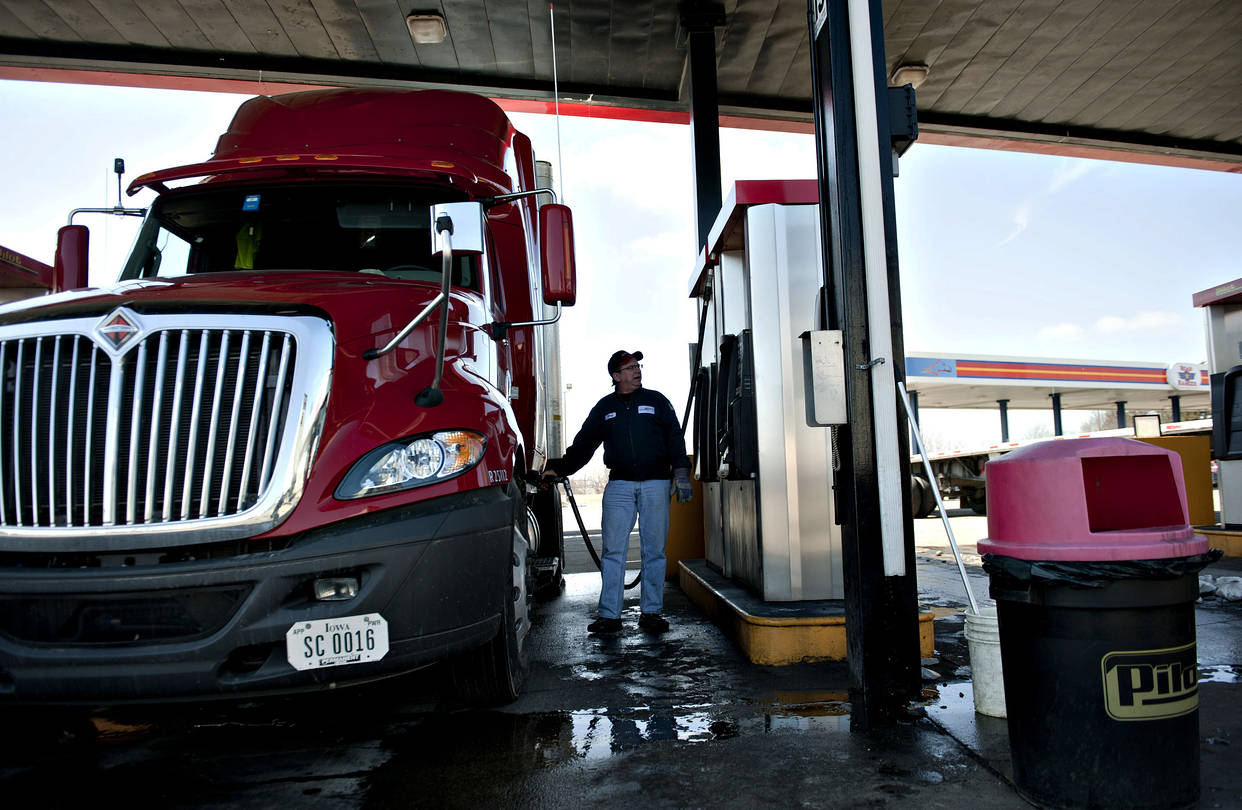 The investment will help Manbang develop new business areas and markets, the company said. Around 5.2 million out of China’s 7 million trunk line trucks are members of the Full Truck Alliance, Manbang added.

Manbang, often described as China’s “Uber for trucks”, runs an app that allows shippers to connect with truck drivers, tapping into demand for haulage in one of the world’s busiest markets for goods transport.

The investment was first reported by the Wall Street Journal, citing sources, who said the fund raising would put the company’s valuation north of $6 billion.

Manbang CEO Wang Gang said in a statement that the firm would use much of the funds “to recruit talent”, which when necessary could include making acquisitions.

“The deal has brought Manbang’s development into a new stage,” Wang said, adding it would help the firm “become the world’s largest platform in terms of transportation capacity.”