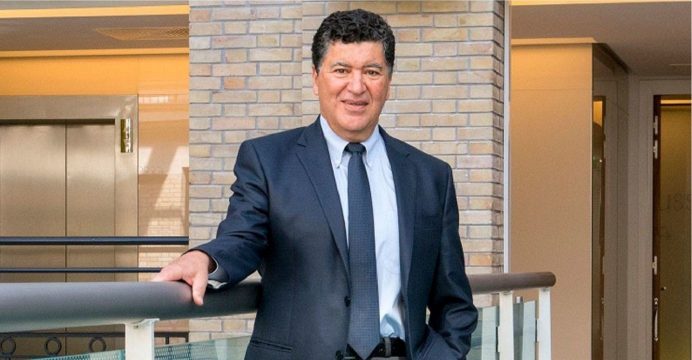 Dr. Zerhouni joined Sanofi in 2009 as scientific advisor to the Chief Executive Officer and was appointed to his current post in January 2011.

“Throughout his tenure at Sanofi, Elias has relentlessly and passionately strived to transform Sanofi R&D into an organization with the potential to be one of the very best in the industry. We are grateful for his outstanding contributions to Sanofi and wishing him all the best for the future,” said Sanofi Chief Executive Officer Olivier Brandicourt, M.D.

Dr. Reed will report directly to Dr. Brandicourt and will be a member of the Executive Committee. He will join Sanofi on April 30th to ensure a smooth and effective transition period. 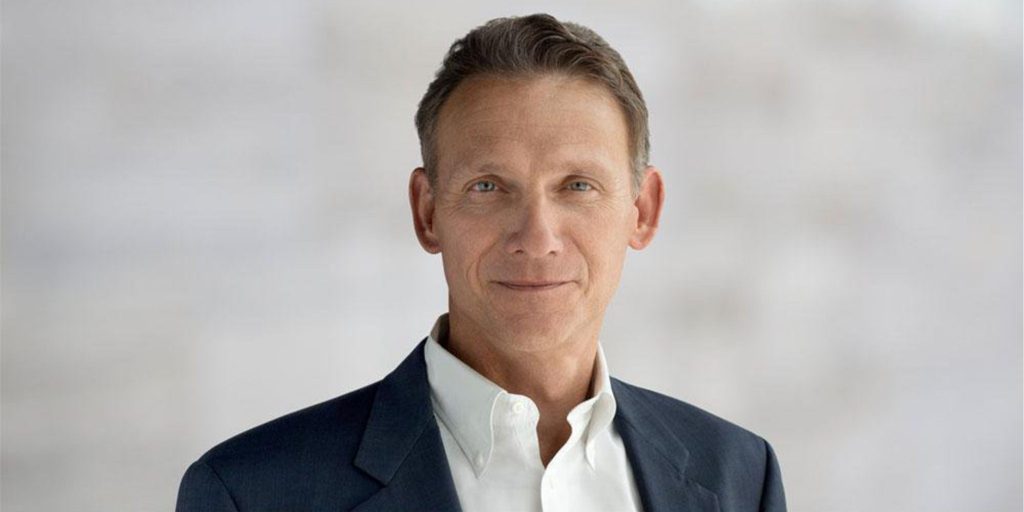 For the past five years, Dr. Reed has served as the Global Head of Roche Pharma Research & Early Development (pRED), responsible for directing research and early development activities through Phase 2b proof-of-concept (PoC) across all therapeutic areas, including oncology, immunology, rare diseases, neuroscience, ophthalmology and infectious diseases. He was also a member of Roche’s Corporate Executive Committee, reporting to the CEO.

Dr. Reed holds a B.A in chemistry from the University of Virginia, Charlottesville and a M.D. PhD. from the University of Pennsylvania, School of Medicine where he began his academic career at the University in 1988, following a post-doctoral fellowship in Molecular Biology at the Wistar Institute and a residency in Pathology & Laboratory Medicine at Hospital of University Pennsylvania. He then joined the Burnham Institute in 1992, one of the best known biomedical research institutes in the U.S, where he held multiple positions of increasing responsibility such as Program Director of the NCI-designated Cancer Center, Scientific Director, and Director of the Cancer Center. In 2002 he was appointed President and CEO of the Sanford-Burnham Medical Research Institute.