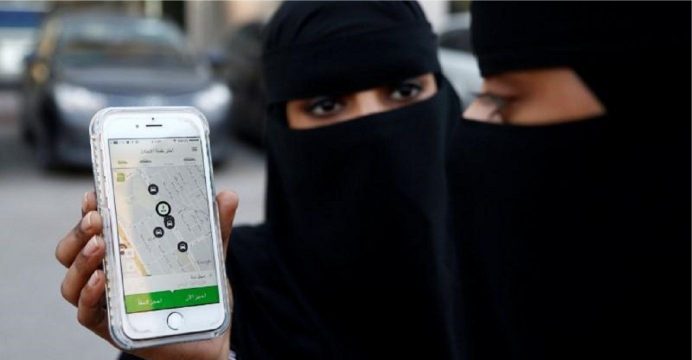 Careem, the Middle East ride-hailing app, said on Tuesday it would appeal after a Jordanian court banned its services in the capital Amman.

Jordan’s telecommunications regulator said in a statement on its website that the app was blocked after a court ruling last week to suspend the services until Careem obtains a formal license, reports Reuters.

“We are working with the government of Jordan to obtain the license and in the meantime time we are appealing the recent ruling to ban us,” a Careem spokeswoman told reporters.

Careem, Uber’s main rival in the Middle East, said it regretted the ruling, adding that close to 10,000 drivers had used its app since launching in Jordan in 2015.

Ride-hailing apps like Careem and Uber Technologies are coming under increasing scrutiny in the Middle East. An Egyptian court ruled this month that Careem and Uber should continue to be allowed to work in Egypt following an earlier decision to suspend their operations.

Dubai-based Careem is in early talks to raise as much as $500 million in new funds from investors, Reuters reported last month, citing sources.