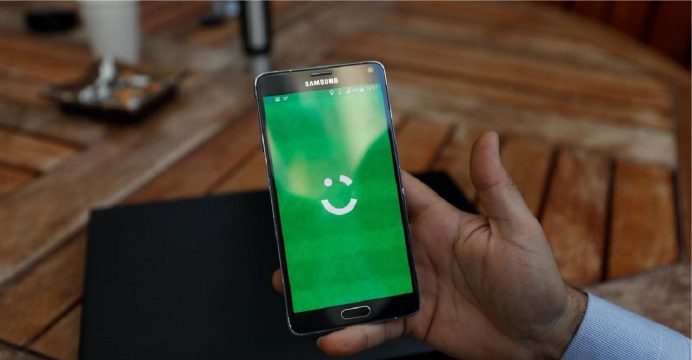 Careem hit by a cyber attack compromising the data of 14 million users,

Careem, Uber’s main ride-hailing app rival in the Middle East, was hit by a cyber attack that compromised the data of 14 million users, it said on Monday.

The company learned of the breach, in which access was gained to a computer system that stored customer and driver account information, on January 14, reports Reuters.

Names, email addresses, phone numbers and trip data were stolen, though there was no evidence that passwords or credit card information – held on external third-party servers – were compromised, it said.

At the time of the attack, Careem had 14 million customers and 558,000 drivers on its platform operating in 78 cities across the region, a company spokesman told Reuters. Users who have signed up since the attack were not affected.

The company, one of the region’s most prominent start-ups, apologized to its users, saying it “has learned from this experience and will come out of it a stronger and more resilient organization”.

News of the attack comes at a sensitive time for Careem, as it tests investor appetite for a bid to raise as much as $500 million to fund new business lines. It completed a funding round of the same amount last year.

The company has previously said it is targeting profitability in the second half of 2018. It has also said that an initial public offering is an option under consideration.