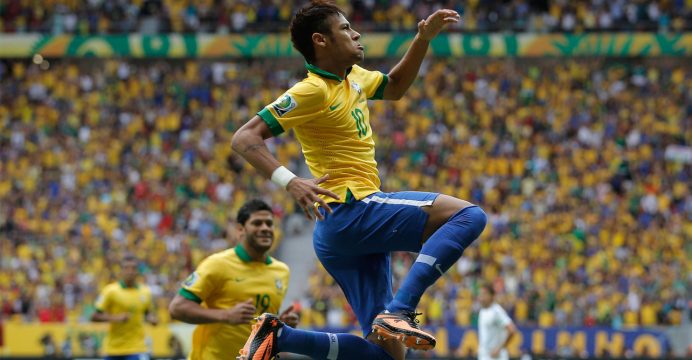 Neymar to be at peak of powers at World Cup: Ronaldinho

Brazil legend Ronaldinho has backed compatriot Neymar to make a full recovery from foot surgery in time for the World Cup in Russia.

Neymar has been sidelined since suffering a cracked fifth metatarsal in his right foot while playing for Paris Saint-Germain in late February.

He underwent surgery in the Brazilian city of Belo Horizonte on March 3 and has since been recovering at his mansion in Mangaratiba, near Rio de Janeiro.

“I hope so, everyone’s expecting him. I think he’ll do it, I think he’ll be in good shape,” Ronaldinho, a World Cup winner with Brazil in 2002, told reporters.’ 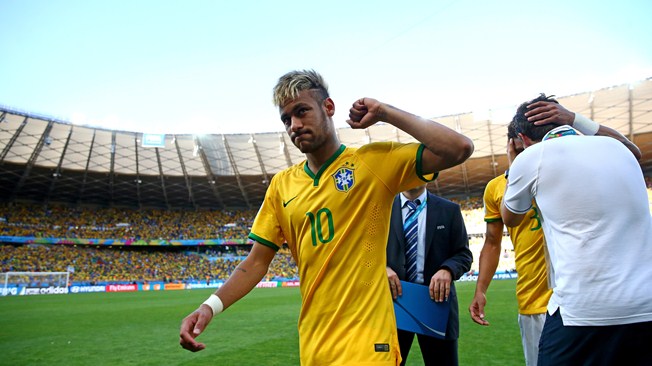 “I think he’ll do his job well and help Brazil win the World Cup, that’s what I hope, that’s what all Brazil hopes.”

Neymar has scored 28 goals and provided 16 assists for PSG since his world record 222 million-euro transfer from Barcelona last August.

Last week, the 26-year-old said he hoped to resume training within a month.

Brazil will begin their World Cup campaign against Switzerland on June 17.