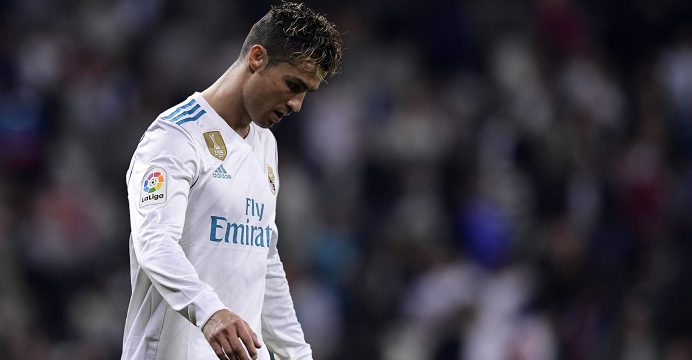 Underwhelming Real held to draw at home by Athletic Bilbao

Real Madrid may the favorites for the Champions League but a 1-1 draw against Athletic Bilbao on Wednesday will hardly have struck fear into Bayern Munich.

Zinedine Zidane’s side started complacently at the Santiago Bernabeu and ended frantically, with Cristiano Ronaldo’s 87th-minute equalizer canceling out a delightful early chip from Athletic’s Inaki Williams in between.

Barcelona’s commanding lead at the top of La Liga, which now stands at 12 points over Atletico Madrid and 15 on Real, means these matches carry reduced significance and inevitably lack a certain edge. 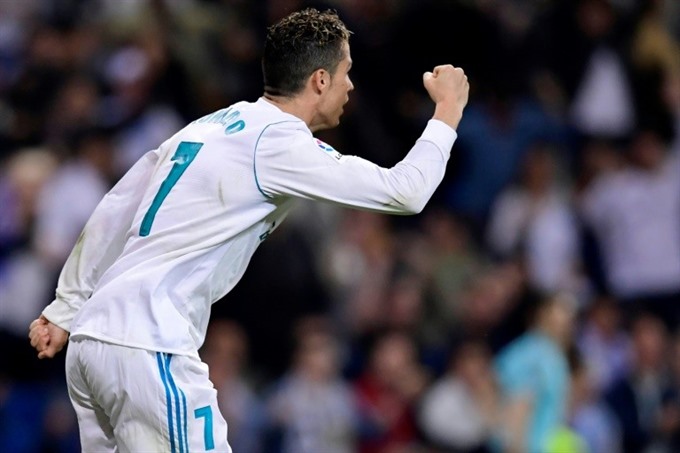 But Zidane may at least be concerned by a loss of momentum, particularly given this side is likely to be very close to the one that starts the semi-final first leg at the Allianz Arena in a week’s time.

Real have managed to hit a different gear in the Champions League knock- out stages but this draw means they have now won only once in their last four matches, having strung together 11 victories from their previous 12.

“The result wasn’t what we wanted today and mentally also, we were a little off,” Zidane said. “What we have to do is rest, we have five days before the game on Wednesday, we will prepare well and then we will give everything. We have a semi-final and we will fight to the death to defend our title.”

Ronaldo’s late flick was his 22nd goal in 12 games and with the Portuguese in this sort of form, almost any performance can be salvaged.