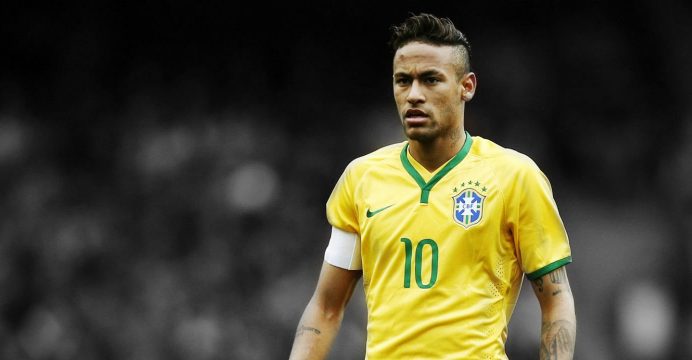 Neymar says needs another month to recover from operation

Brazil and Paris Saint-Germain striker Neymar has told Brazilian TV he still needs around a month to recover from a foot operation.

“I need about a month, but it is healing well. Everything is happening normally,” Neymar, who has not played since breaking a metatarsal bone in his foot on February 25, told TV Globo.

If his recovery continues, Neymar should therefore be fit in time to take his place in Brazil’s squad for the World Cup finals in Russia. Brazil’s first group match is against Switzerland on June 17.

PSG coach Emery Unai said earlier Friday that Neymar was “close” to returning to the club.

“When he gets here, he will want to play. Perhaps he’ll have time to play a few matches before the end of the season.”

But with PSG playing their last Ligue 1 match on May 19, it seems unlikely Neymar will play any part.