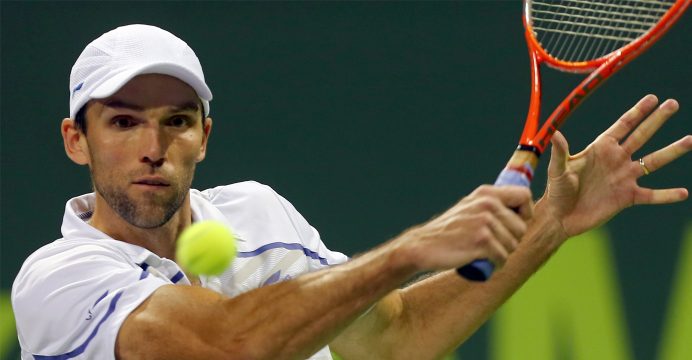 Croatia’s 39-year-old Ivo Karlovic became the oldest ATP semi-finalist since Jimmy Connors in 1993 by rallying past Australian Nick Kyrgios on Friday at the US Men’s Clay Court Championships.

World number 88 Karlovic blasted 18 aces to defeat the 22-year-old Aussie fourth seed 3-6, 6-2, 6-3 in 92 minutes, advancing to a Saturday matchup against US eighth seed Tennys Sandgren, who advanced to his first ATP semi- final by rallying past Argentina’s Guido Pella, 4-6, 7-5, 6-3.

Not since Connors reached the last four at San Francisco a quarter-century ago has so old a player reached an ATP last four.

“It’s definitely a huge win. I lost against him every match up until now,” Karlovic said. “I’m really happy that I won today.” 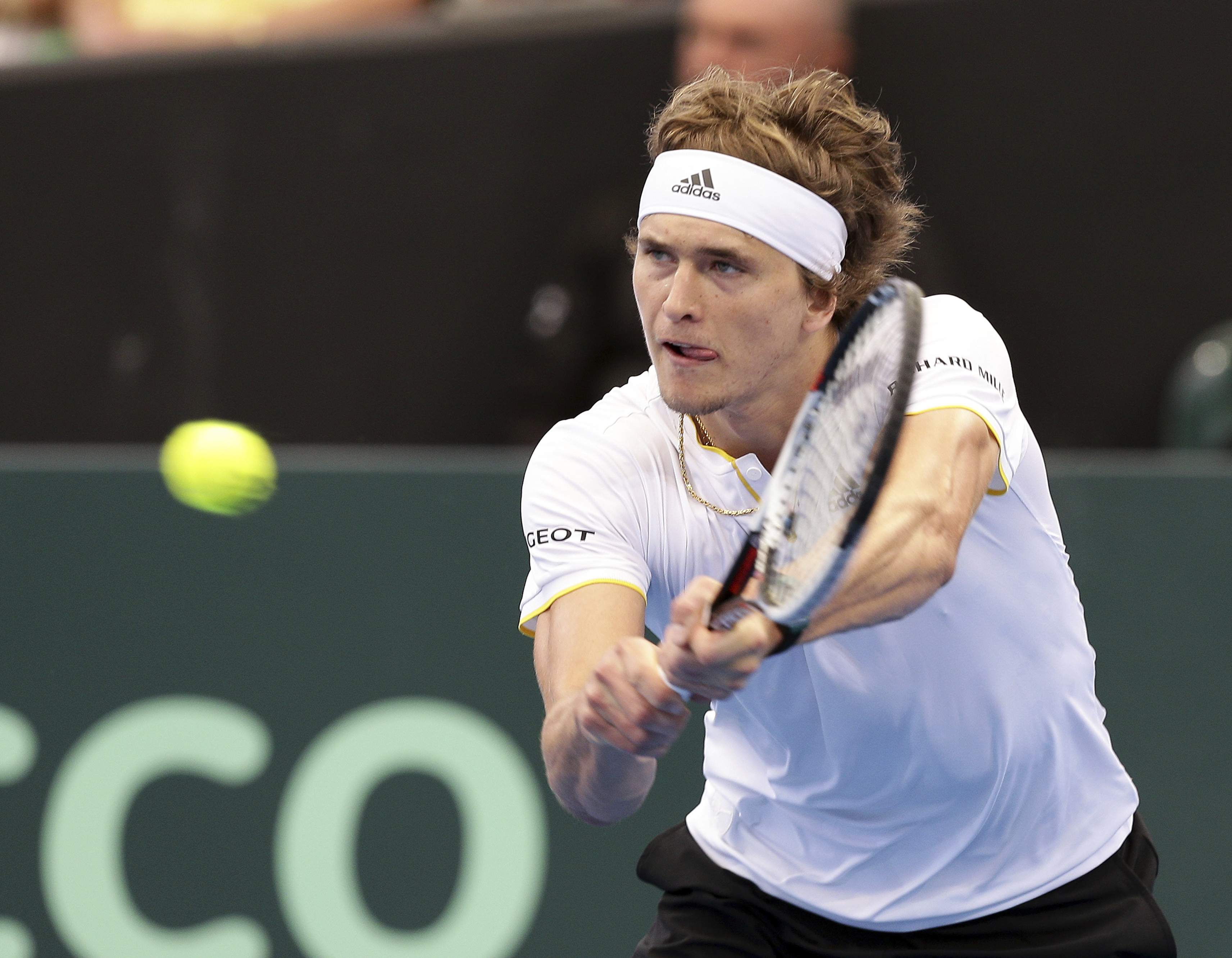 Karlovic, who wasn’t broken after his first service game of the match, beat the 24th-ranked Aussie for the first time in five tries, having lost to Kyrgios at last year’s Miami and Cincinnati Masters and in 2015 at Kuala Lumpur and the Australian Open.

Sandgren, who had only two ATP-level wins before this week, won his third match of the event after breaking twice in the second set, the first as Pella served for the match.

“I was proud of myself for just sticking it out,” Sandgren said.

Karlovic, who has never played Sandgren, seeks his ninth career ATP title and second on clay. He won his first tour crown at Houston in 2007, downing Argentina’s Mariano Zabaleta in the final.

Karlovic’s most recent title came at the 2016 Los Cabos Open in Mexico.

In the late games Friday, top seed John Isner was sent tumbling out by sixth-seeded compatriot Steve Johnson in a gruelling three-setter.