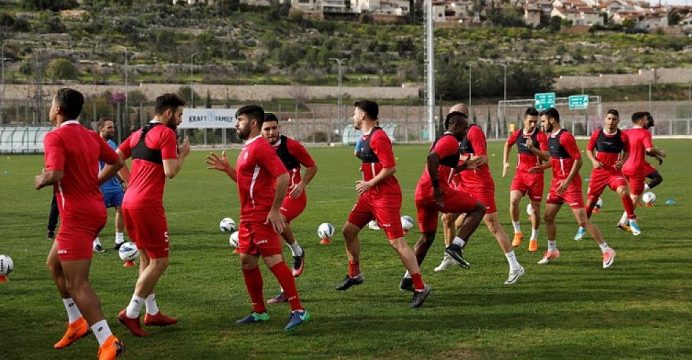 For one Jerusalem football club, the goal of tolerance in a city often in the grip of conflict is still worth a shot.

More than a decade after its formation, Jerusalem’s Hapoel Katamon football club is making a name for itself on the pitch but also for its approach and youth programmes to bring together Israelis and Palestinians.

It is a fan-owned league club and has pursued programmes such as tournaments for Jewish and Arab youth with the help of philanthropic organisations.

Arab and Jewish players also play for the team — unlike Jerusalem’s premier league club, Beitar Jerusalem, often in the news for the behaviour of violent anti-Arab supporters.

Katamon club was set up in 2007 by football fans who wanted to enjoy the game in a different atmosphere, said co-founder and sporting director Shai Aharon. 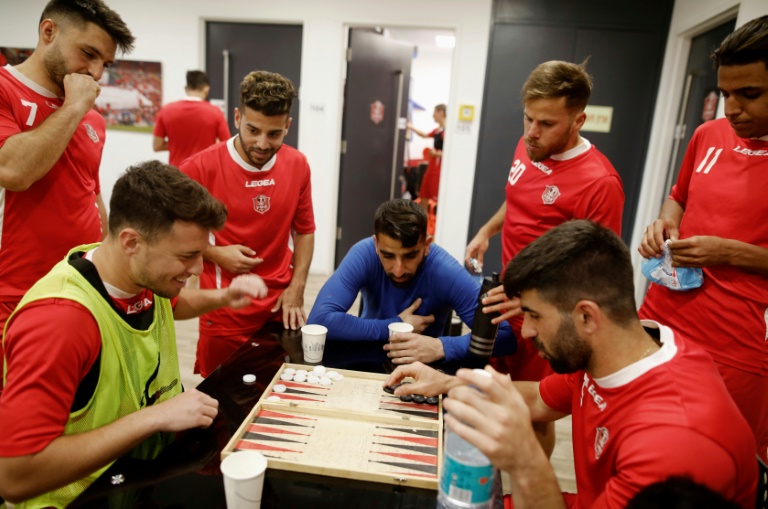 “What characterises us is our values

which are the glue of the club, for the players as much as for the supporters,” he said.

“For us football is not just sport but a community identity.”

Aharon, a former professional player himself, said while watching players during a training session that his team strives to be “the antithesis of the daily violence of Jerusalem”.

“We advocate anti-violence, anti-racism, giving of oneself and the links between different sectors of the population,” he said.