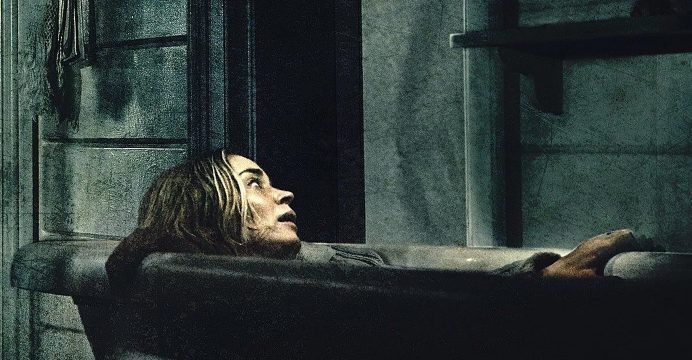 ‘A Quiet Place’ sounds off with huge $50 million debut

“A Quiet Place” was looking to make noise at the weekend box office, and it delivered.

Paramount Pictures’ thriller directed by John Krasinski soared past estimates to a massive $50.3 million opening in 3,508 theaters. That’s enough to land it the second highest domestic opening of the year to date behind “Black Panther,” which opened in February with $202 million. Since its debut at South by Southwest, “A Quiet Place” has garnered rave reviews. It currently holds an solid 97 percent on Rotten Tomatoes, with a B+ CinemaScore.

“This much bigger than expected debut comes in an era of ongoing popularity for the horror genre that in North America alone last year generated over $1 billion in box office,” Paul Dergarabedian, a media analyst at comScore, said.

“There was a lot of momentum going into the weekend that never stopped,” Davies said. “John Krasinski has emerged as an incredible filmmaker with a story that’s simple, but has clearly resonated with audiences.” At No. 2, Steven Spielberg’s “Ready Player One” made $25 million in 4,234 locations in its second weekend, bringing its total domestic grosses up to $97 million. The Warner Bros.’ film has been a strong contender overseas, where it has made $294.4 million.