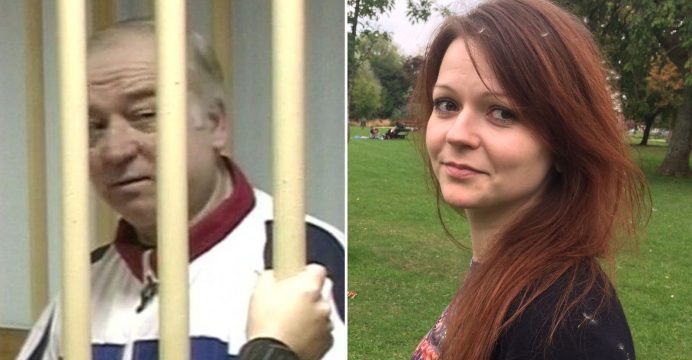 Sergei Skripal is “responding well to treatment, improving rapidly and is no longer in a critical condition”, according to doctors.

The former Russian spy and his daughter Yulia were left fighting for their lives after being poisoned with the nerve agent novichok in Salisbury on 4 March.

Sergei’s improvement was announced by Salisbury District Hospital following reports that Yulia had revealed her father was “getting better”.

The Russian Embassy to the UK reacted by tweeting: “Good news!” 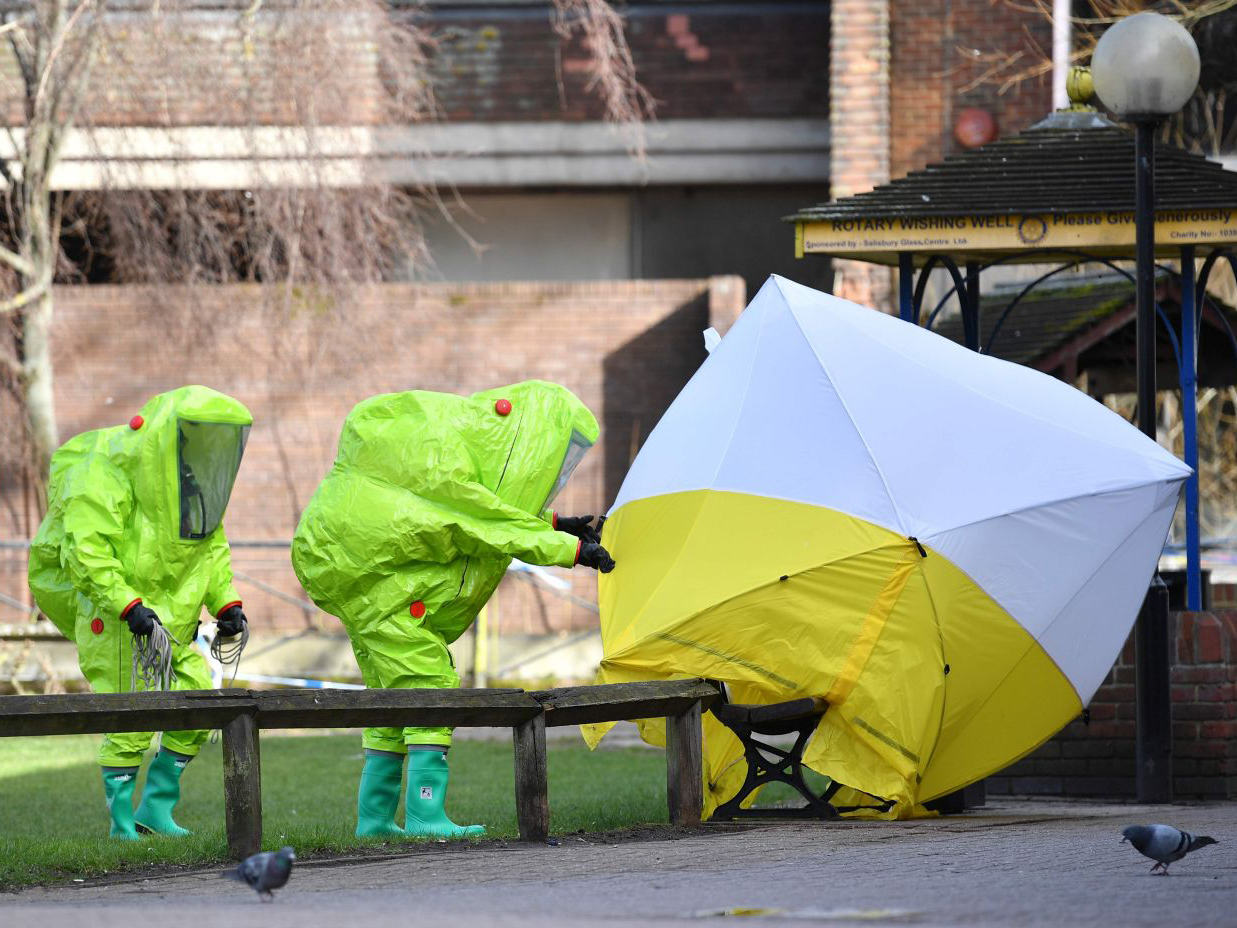 “Last Thursday, I informed you that Yulia Skripal’s condition had improved to stable. As Yulia herself says, her strength is growing daily and she can look forward to the day when she is well enough to leave the hospital.

“Any speculation on when that date will be is just that – speculation. In the meantime, Yulia has asked for privacy while she continues to get better – something I’d like to urge the media to respect.

“I also want to update you on the condition of her father, Sergei Skripal. He is responding well to treatment, improving rapidly and is no longer in a critical condition.

“As you’ll appreciate, I won’t be giving any further updates at this time.”

Two weeks ago Theresa May told parliament that Sergei, 66, and Yulia, 33, may never recover as she accused Russia of flouting international law.

But on 29 March doctors announced that Yulia was no longer in a critical condition and was “conscious and talking”.

It then emerged scientists at the Porton Down military research facility have been unable to identify the precise source of the nerve agent used to carry out the attack.

On Wednesday Russia lost a vote at the Organisation for the Prohibition of Chemical Weapons (OPCW) in The Hague on its demand for its experts to be involved in testing samples of the substance used in the Salisbury attack.

Russia has appealed for the UK to issue visas for relatives to visit the Skripals in hospital.