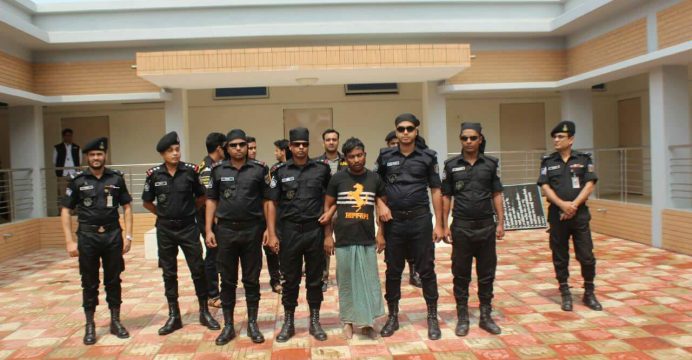 The probe committee which was formed to investigate the cases filed over the abduction, rape and murder of the teenager Beauty Akhter in Habiganj, today recommended departmental action against the first investigating officer of one of the cases.

The three-member committee came up with the recommendation against Zakir Hossain, sub-inspector of Shaistaganj Police Station, as they find his negligence in carrying out his duties dealing with the case.

“If he (SI Zakir Hossain) had taken the right initiative at the right time, then maybe, Beauty would have been with us today,” ASM Shamsur Rahman Bhuiyan, additional superintendent(ASP) of Habiganj police and also chief of the probe committee, told our Moulvibazar correspondent. 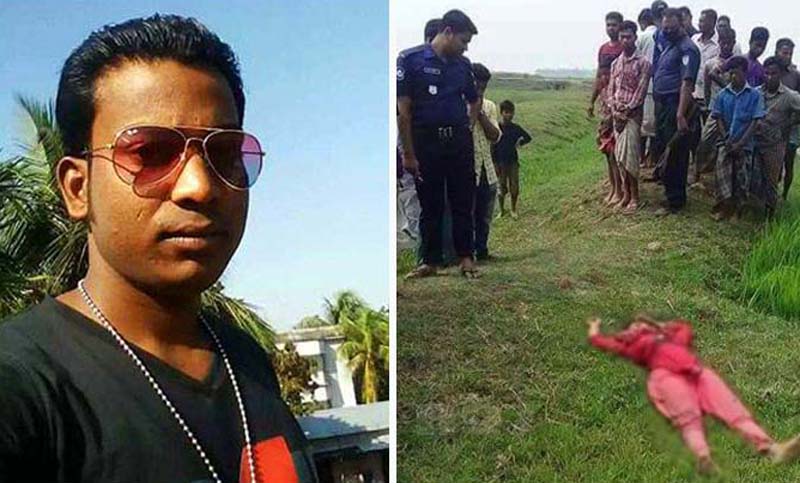 On March 16, a man named Babul reportedly kidnapped Beauty for the second time and raped her and killed her. Later, they left her body in a haor in the area.

Beauty’s father Sayed Ali filed the murder case accusing Babul and several unknown others with the police station two days later. But Zakir Hossain did not take any action against the culprits back then.

Police on March 29 formed a three-member committee to investigate the case filed over the sensational rape and murder of Beauty.

“The committee thoroughly investigated the rape and murder of Beauty Akhter, 16, and submitted its report within three working days as per order”, our Moulvibazar correspondent reports quoting Bidhan Tripura, superintendent of police (SP) in Habiganj.

Earlier Zakir Hossain was closed for dillydallying while dealing with the lawsuit.

Beauty was stalked and harassed on her way to work by Babul Mia and his accomplices. After she complained about the harassment, she was kidnapped from her home, taken to an unidentified place where she was kept hostage for a month (January 21–Febraury 21), and raped.

Later, the victim’s father Sayed Ali, a day labourer, filed a rape and abduction case against 11 people including Babul Mia and his mother, who is a local UP member, with Habiganj Women and Children Repression Prevention Tribunal on March 1.

But Babul threatened them to withdraw the case, Sayed sent his daughter to a relative’s house in Lakhaiupazila on March 13.