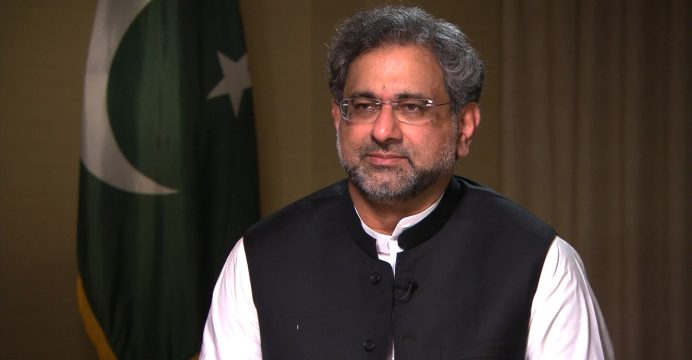 Pakistan PM frisked at US airport

Pakistan PM Shahid Khaqan Abbasi can be seen in a video adjusting his t-shirt after getting out of security checks with his jacket and a trolley bag.

Pakistan Prime Minister Shahid Khaqan Abbasi has been abased down to a regular person as a video went viral of the PM after being “frisked” during security procedure at the John F Kennedy Airport in New York.

Ditching official customs as a visiting dignitary, that too as a prime minister of a nuclear-armed nation, Abbasi was reportedly on a private visit to meet his ailing sister in the US, reports The Indian Express. 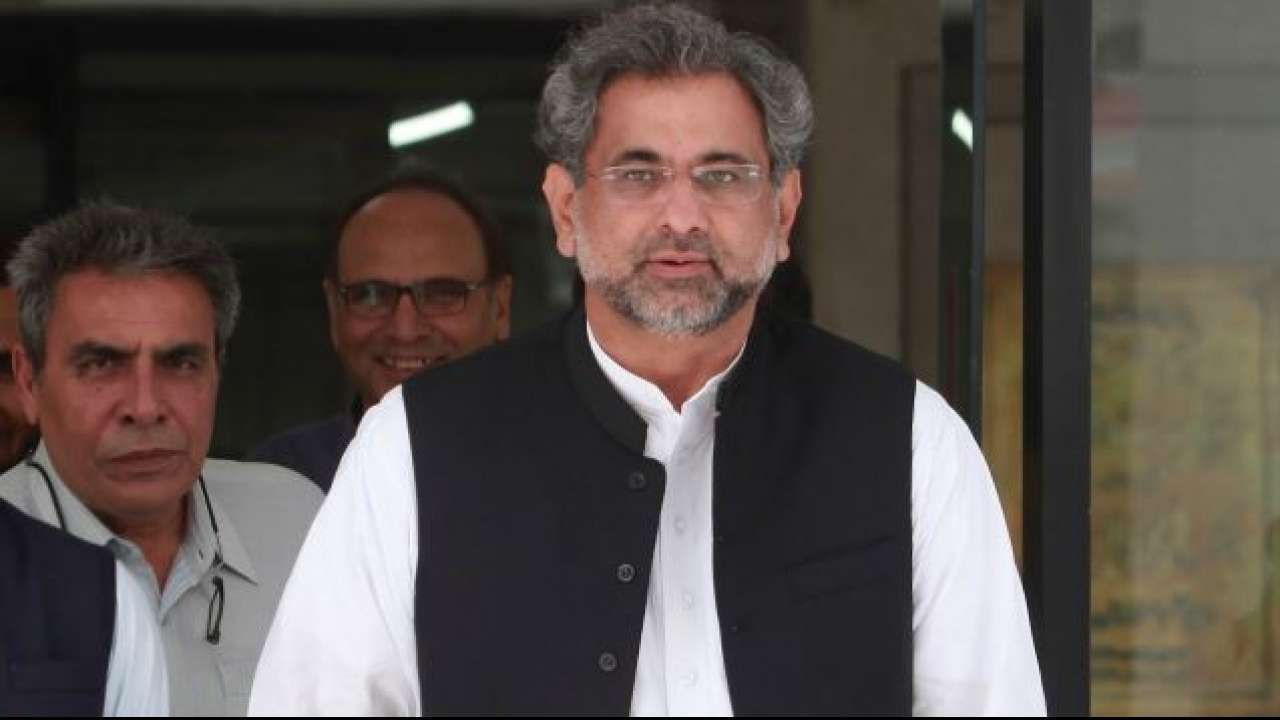 The Pakistani PM, however, has a history of making personal trips to foreign nations, and as reported by GEO news was previously seen travelling alone at a train station during a UK visit.

The incident at the New York airport comes at a time when ties between the United States and Pakistan have frayed in recent years over Islamabad’s suspected support for militants waging war in Afghanistan, something Pakistani officials deny.

Eariler this year, US President Donald Trump had threatened to cut aid to Pakistan for allegedly lying to the US and offering “little help” in hunting “terrorists” in Afghanistan.