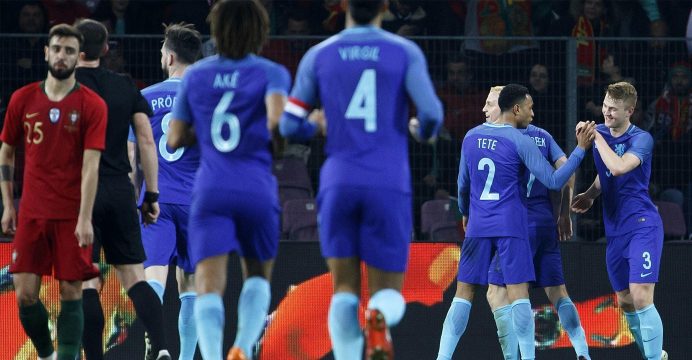 Dutch give Koeman first win by cruising past Portugal

Ronald Koeman claimed his first win in charge of the Netherlands national team as the Dutch cruised to a comfortable 3-0 friendly victory over an uninspired Portugal in Geneva on Monday.

The three-time World Cup runners-up have failed to qualify for this year’s finals in Russia, but Koeman’s second game at the helm saw goals from Memphis Depay, Ryan Babel and Virgil van Dijk seal an impressive win.

It was a disappointing evening for European champions Portugal ahead of the World Cup, as talisman Cristiano Ronaldo cut an isolated figure just three days after his late brace had seen off Egypt 2-1.

“Two years ago, before the Euros, we lost at home against Bulgaria. I don’t think we have lost confidence, I still believe in these players for the future.”

The Netherlands, who lost 1-0 to England in Amsterdam on Friday, opened the scoring in the 11th minute as Depay grabbed the first goal of the Koeman era by turning home from inside the box. 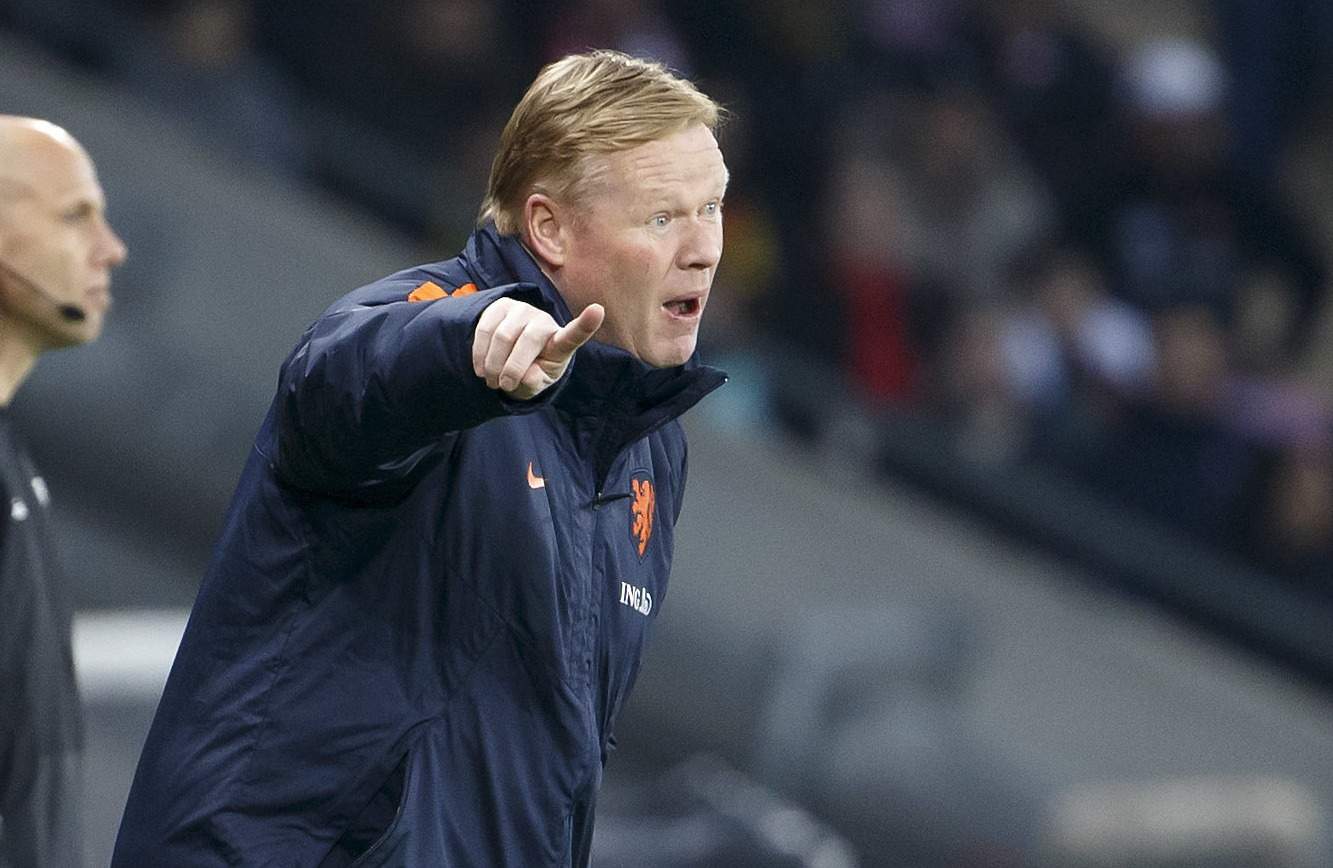 That strike came against the run of play as Portugal had dominated the early stages against an unusual 5-3-2 formation deployed by the Dutch.

“We decided to play with a system totally different from the one that the team has been using for a number of years,” said former Everton boss Koeman.

“The difference between tonight and last Friday is that we were more comfortable and scored quickly. The team had confidence.

“It felt good with the new system and results like tonight make things easier.”

Ronaldo was left incensed after his appeals for a penalty were waved away, despite replays appearing to show him kick the ground when attempting to shoot.