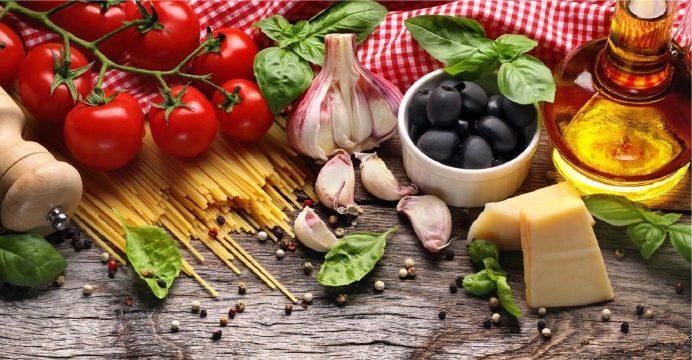 Researchers got about 100 high school students in rural Pennsylvania to taste a variety of plain vegetables seasoned with just oil and salt and then try the same vegetables flavored with different spice blends.

A dash of cumin or dill might help convince high school students to load up their plate with vegetables during lunchtime in the cafeteria, a small study suggests.

Researchers got about 100 high school students in rural Pennsylvania to taste a variety of plain vegetables seasoned with just oil and salt and then try the same vegetables flavored with different spice blends. Participants rated how well they liked each dish and then indicated whether they preferred the plain or spiced up the recipe, reports Reuters.

When forced to choose between plain vegetables and vegetables seasoned with spice blends, students preferred the spicy versions for corn and peas, broccoli, vegetable dip, black beans with corn, and cauliflower, the study also found.

“This is important because we really need to make sure we are focusing on improving the vegetables served in schools to make sure students take interest in eating them,” said lead study author Juliana Fritts of Pennsylvania State University in University Park.

“Vegetable intake is still SO low in adolescents and adults, and these are so important for health, so we really still need to be working harder at either making vegetables tastier or encouraging people to purchase and eat more vegetables,” Fritts said by email.

Most students surveyed at the start of the study said the taste, the serving size, and the food’s appearance was “very important” characteristics of school meals.

Roughly three in four students said disliking the taste stopped them from eating vegetables. More than half also said they didn’t like the vegetables served in school.

The students tasted different vegetables, sometimes plain and other times with added spices, during lunch periods on different school days. Cafeterias served canned or frozen vegetables similar to what they would normally prepare for school lunches.

Sensory scientists and research chefs at the McCormick Science Institute, which funded the study, developed the recipes for the experiment. McCormick makes spices sold in grocery stores and to industrial and commercial customers.

One limitation of the study is that participation was voluntary, and it’s possible students who agreed to sample different vegetables had different preferences or opinions about veggies than the kids who declined to participate, researchers note in the journal Food Quality and Preference.

Another drawback is that researchers didn’t test whether a stronger preference for vegetables with spices translated into teens actually eating more vegetables.

Still, the approach tested in the study would be a low-cost and simple strategy to try in school cafeterias because it’s using products that are already staples of school lunch programs, said Gregory Madden, a researcher at Utah State University in Logan.