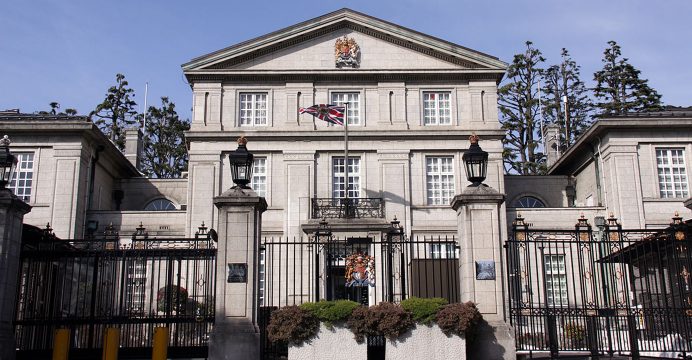 Russia vows to respond to Britain over spy attack ‘any minute’

Moscow vowed Friday to hit back at Britain with its own raft of punitive measures “any minute” after the West blamed Russia directly for a nerve agent attack on a former double agent.

President Vladimir Putin’s spokesman Dmitry Peskov on Friday said Russia’s sanctions could come “any minute” even though he declined to say whether Moscow would deliver its response before Sunday’s presidential election.

“All the steps will be well thought out,” he told reporters.

In a rare joint statement, the leaders of Britain, France, Germany and the US on Thursday condemned the attack on former double agent Sergei Skripal and his daughter Yulia as an “assault on UK sovereignty”. 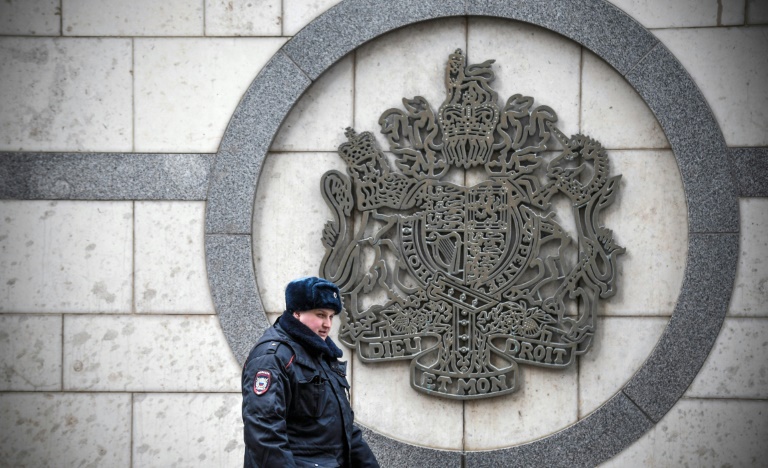 Moscow has vehemently denied it had a hand in the poisoning of its former spy in the cathedral city of Salisbury in early March. Britain’s key allies closed ranks against Putin after British Prime Minister Theresa May announced the expulsion of 23 Russian diplomats and suspended high-level contacts, among other measures.

Russia said earlier this week it would expel British diplomats in response to London’s move as well as adopt other measures that the Kremlin said would “most suit Moscow’s interests.”

“Of course we will,” Russian Foreign Minister Sergei Lavrov told journalists when asked whether Moscow will respond in kind.

He did not provide further details.

The crisis unravelled in the thick of a presidential election as Putin is expected to win a fourth Kremlin term on Sunday.