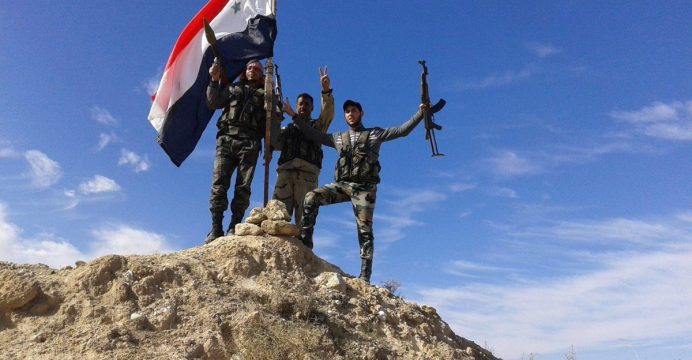 An aid convoy is heading for Afrin in Syria to bring humanitarian supplies to 50,000 displaced people, Iolanda Jaquemet, a spokeswoman for the International Committee of the Red Cross, said on Thursday. 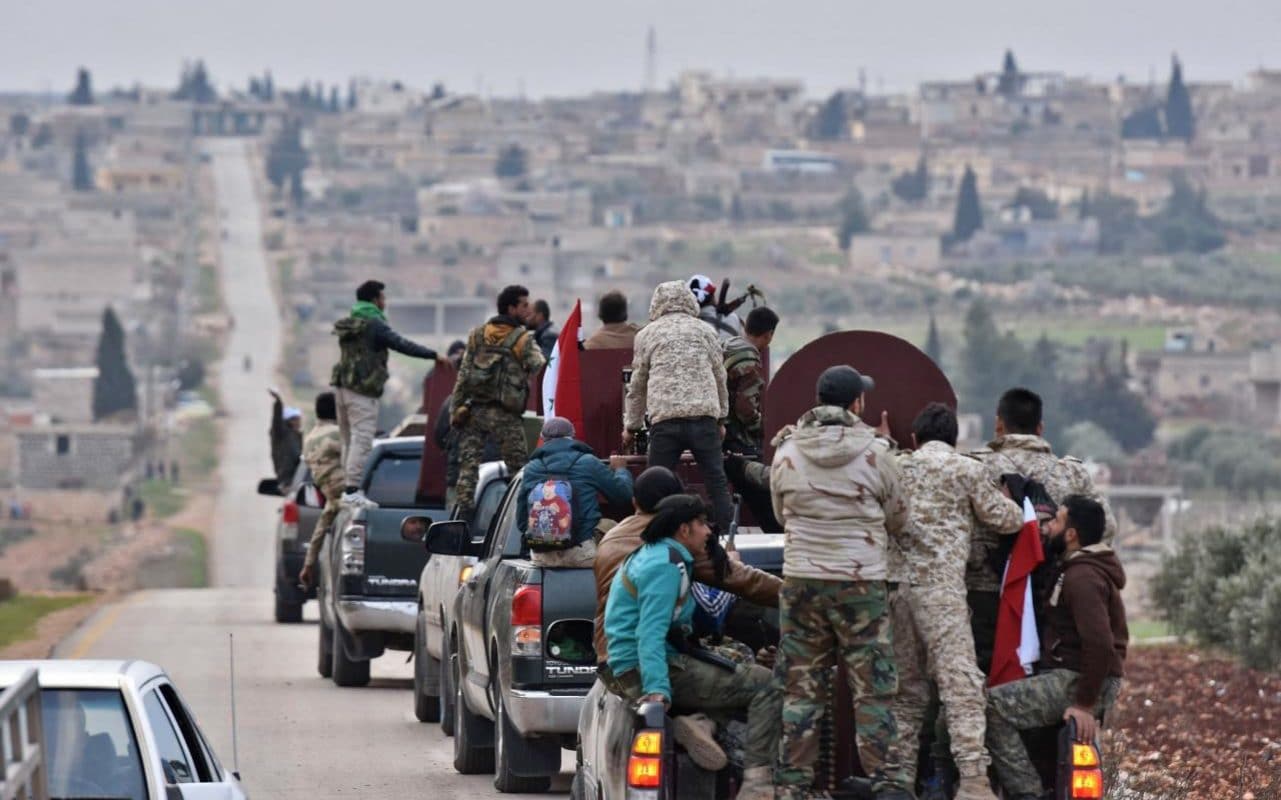 Jaquemet said it was the first time this year that the ICRC and the Syrian Arab Red Crescent had got agreement for a convoy from all warring sides in the area. Turkey launched an offensive in the area in January to fight the Kurdish YPG militia, which Turkey says is a terrorist group.