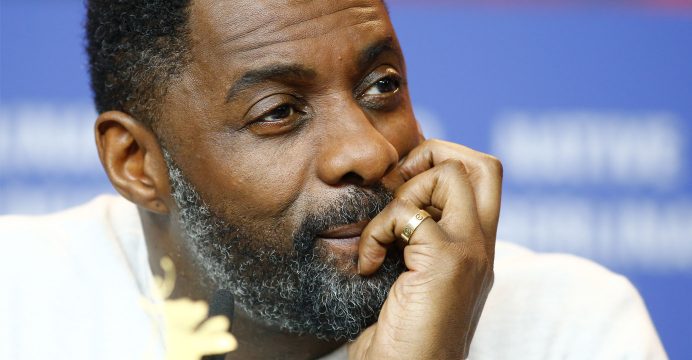 A film depicting the Jamaican community in London in the 1980s is a reminder of Britain’s multicultural complexity, British actor Idris Elba said presenting “Yardie”, his directorial debut, at the Berlin Film Festival, reports Reuters.

“Yardie … is a reminder of where we come from in England,” Elba said at a news conference after a screening of his film.

The film follows the journey of D., a young gangster who loses his older brother to ghetto rivalry in Kingston, Jamaica.

Ten years after his brother’s death, he is still traumatized. His adopted father, a drug dealer, sends him to London in an attempt to dissuade him from carrying forward the cycle of vengeance.

But his brother’s ghost continues to haunts D. and he cannot rest until he takes revenge.

Elba said the film was inspired by the trauma of losing his father five years ago.

The 1992 novel by Jamaican-born British author Victor Headley on which the film is based was described by its publisher as the first popular title aimed at a black audience in Britain.

Elba said his film was not about “black people” but about Jamaican culture, adding: “I think it’s a dangerous thing to categorize stories by color. I am very much a storyteller by culture.”