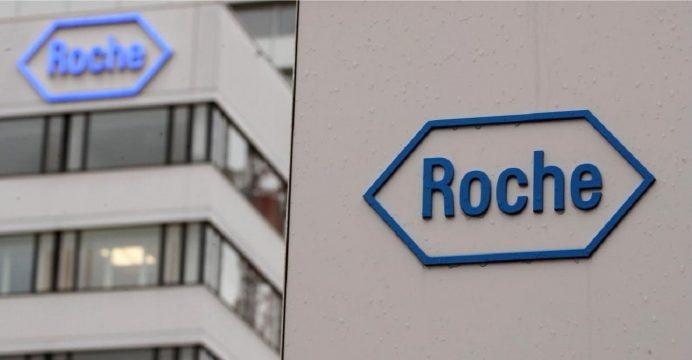 In 2016, Roche led a $175 million investment into Flatiron, in part to help the Swiss company harness the deluge of still-underutilized data collected from cancer patients with the New York City-based company’s products.

Swiss drugmaker Roche Holding AG said on Thursday it would buy the rest of U.S. cancer data company Flatiron Health for $1.9 billion to speed development of cancer medicines and support its efforts to price them based on how well they work.

In 2016, Roche led a $175 million investment into Flatiron, in part to help the Swiss company harness the deluge of still-underutilized data collected from cancer patients with the New York City-based company’s products. 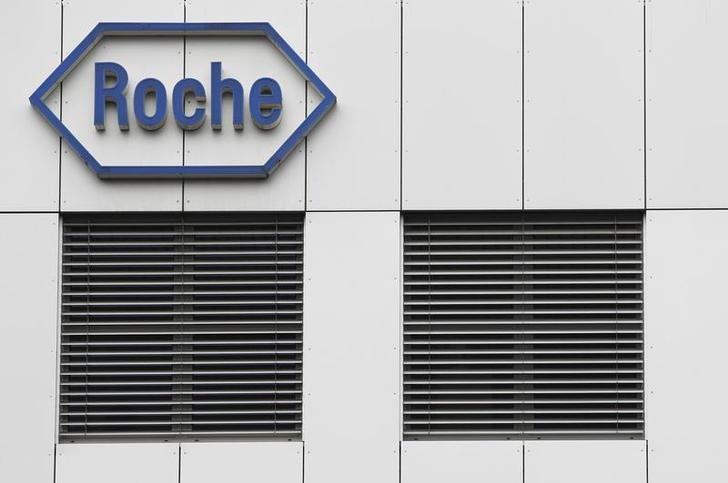 Roche has said Flatiron algorithms will improve not only its research and trials but also buttress its arguments during head-to-head price talks with payers as new combinations of its expensive therapies hit the market.

“It gives us better insights into the potential for our products,” Roche’s head of pricing Jens Grueger told Reuters in a 2016 interview.

“But it also creates flexibility in how we can create value contracts in the future.”

Roche has made a number of bolt-on acquisitions in recent months, including in December when it said it would buy U.S. cancer drug specialist Ignyta Inc for $1.7 billion in a deal to broaden its oncology portfolio.

In 2014, Google Ventures led a $130 million investment in Flatiron as healthcare had become a hot area for venture capital, especially companies related to health, data and software.

Roche and Flatiron expect the deal to close in the first half of 2018, after which the latter will continue its operations as a separate entity.

Allen & Company LLC is the financial adviser to Flatiron Health and Wilson Sonsini Goodrich & Rosati is its legal counsel. Davis Polk & Wardwell LLP is acting as legal counsel to Roche.