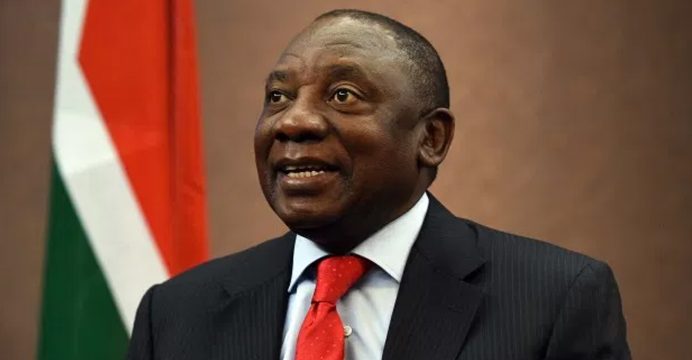 South African lawmakers on Thursday elected Cyril Ramaphosa as the country’s new president after scandal-tainted Jacob Zuma resigned under pressure from his own ANC ruling party.

The new president’s resume includes both politics and business. Ramaphosa is one of South Africa’s richest men, with an estimated net worth of $450 million.

Ramaphosa was elected without a vote after being the only candidate nominated in the parliament in Cape Town, chief justice Mogoeng Mogoeng told assembled lawmakers.