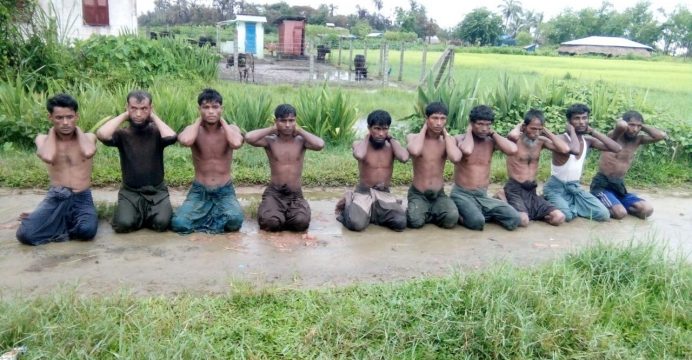 The special report, published overnight, lays out events leading up to the killing of 10 Rohingya men from Inn Din village in Rakhine state who were buried in a mass grave after being hacked to death or shot by Buddhist neighbors and soldiers. 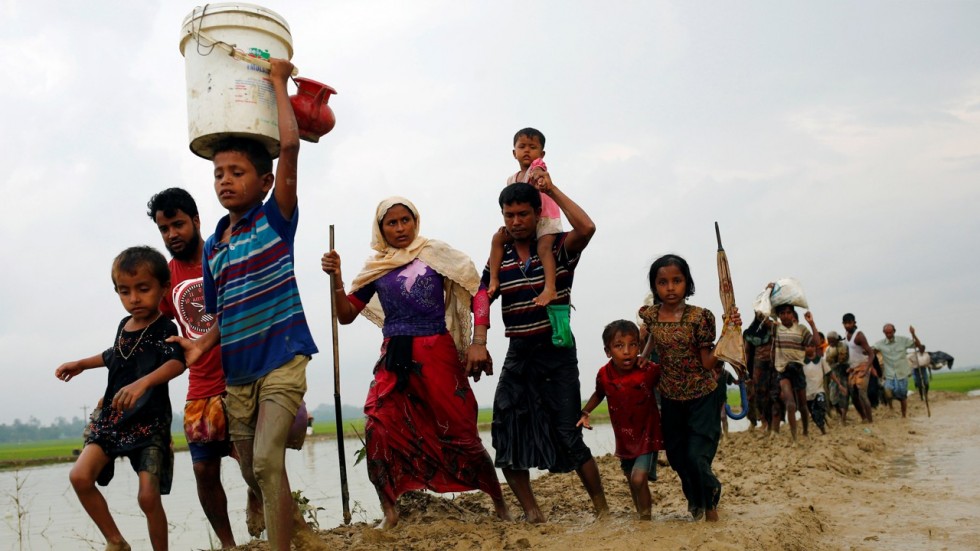 “As with other, previous reports of mass graves, this report highlights the ongoing and urgent need for Burmese authorities to cooperate with an independent, credible investigation into allegations of atrocities in northern Rakhine,” U.S. State Department spokeswoman Heather Nauert said.

“Such an investigation would help provide a more comprehensive picture of what happened, clarify the identities of the victims, identify those responsible for human rights abuses and violations, and advance efforts for justice and accountability,” she said.

The Reuters report drew on interviews with Buddhists who confessed to torching Rohingya homes, burying bodies and killing Muslims in what they said was a frenzy of violence triggered when Rohingya insurgents attacked security posts last August.

The account marked the first time soldiers and paramilitary police have been implicated by testimony from security personnel in arson and killings in the north of Rakhine state that the United Nations has said may amount to genocide.

In the story, Myanmar said its “clearance operation” is a legitimate response to attacks by insurgents.

Asked about the evidence Reuters had uncovered about the massacre, Myanmar government spokesman Zaw Htay said on Thursday, before publication of the report: “We are not denying the allegations about violations of human rights. And we are not giving blanket denials.”

If there was “strong and reliable primary evidence” of abuses, the government would investigate, he said.