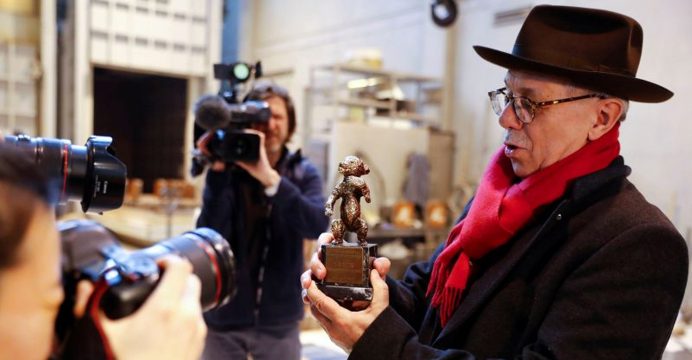 ‘#MeToo’ to the fore at this year’s Berlin film festival

This year’s Berlin film festival will tackle sexual assault, discrimination and abuse with a panel discussion, a seminar and a safe counselling corner for guests, the festival’s director said.

The focus reflects the mission of the festival, whose 68th edition opens on Feb. 15, to screen films that address urgent social and political issues, reports Reuters.

It reflects a debate on sexual harassment driven by what is known as the #MeToo movement on social media. Dozens of powerful men in the film industry, politics, entertainment and business have been fired or resigned in the face of allegations they abused their power. 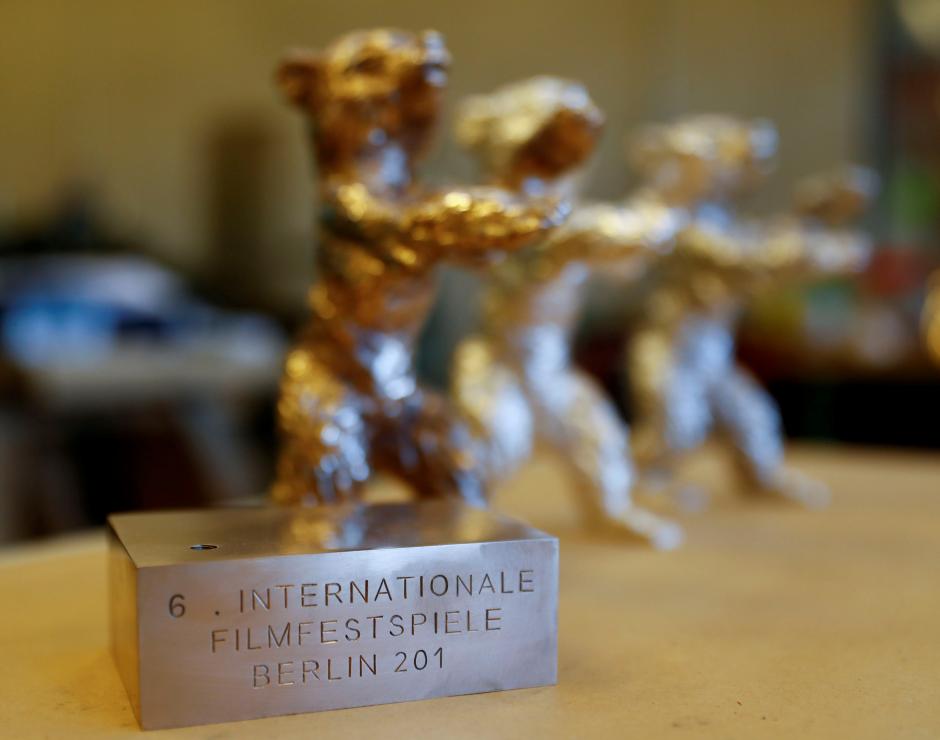 “We think that cultural events like this, but not just cultural events, are the platform for discussing this (topic) and we are in the middle of this discussion,” said Dieter Kosslick, director of the “Berlinale”.

At the counselling corner guests can speak or report their experiences with discrimination or sexual abuse, Kosslick said on Tuesday.

He said there would be no dress code at the festival in an echo of the decision of many actresses at the Global Globes awards ceremony last month to wear black in solidarity with Hollywood’s victims of harassment.

“I can only urge every woman to come dressed as she wants,” he said. “We’ve never had a dress code at the Berlinale … I would never turn a woman away for wearing flat shoes or a man for wearing heels.”

Gender, ethnicity, local affiliation, age, disability, sexual identity, and religious diversity will be the other main topics highlight in this year’s programme, with invited talents from more than 80 countries showcasing their work. 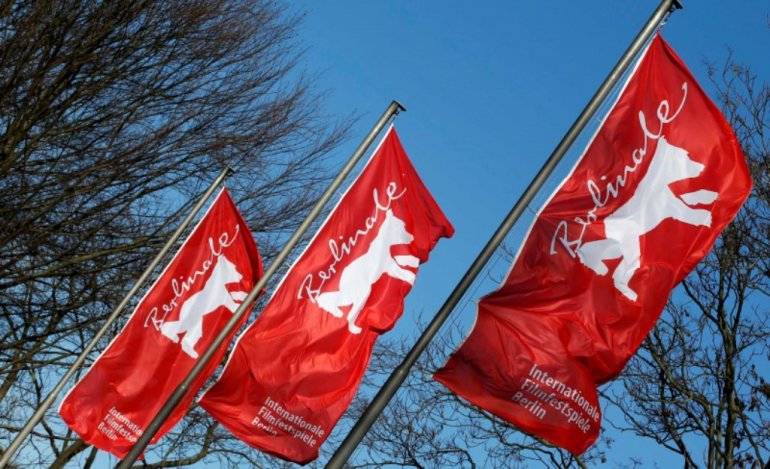 Migration and refugees, which were the festival’s main theme in 2016, when the festival coincided with the peak of Europe’s migrant crisis, are still present in this year edition but the topic would be broached from a new angle, the director said.

“It’s much more that you now look at what refugees are doing after they arrived in our Europe. What is their future?” Kosslick asked.