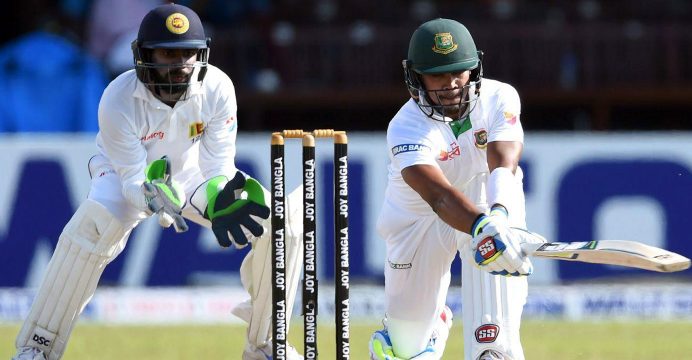 Bangladesh to take on Sri Lankan in 2nd test today

Motivated Bangladesh will take on visiting Sri Lankan in the second and final test of the series scheduled to begin tomorrow at Sher-e-Bangla National Cricket Stadium at Mirpur in the city. The match kicks off at 9:30 am.

The second test is important for Bangladesh because if the Tigers will be able to snatch a draw in the match, they will move up eighth position for the first time in the ICC Test ranking.

The host managed an admirable draw in the first test match despite Sri Lanka leaving them in a precarious position at 81-3 at stumps on the fourth day and this time the Tigers aim to win the series after being boosted their remarkable performance in Chittagong test.

Mahmudullah, who is standing in for injured skipper Shakib Al Hasan, said Bangladesh played better at home and were confident of clinching a historic series win in Dhaka.

“We got out of a tough position in the first match. So this game is a great chance for us to win a test series. I think our team is better, especially at home. It will be a good contest which was mostly the case in Chittagong.”

The Tigers’ fans are expecting another epic performance from their hero Mominul Haque in the second test. 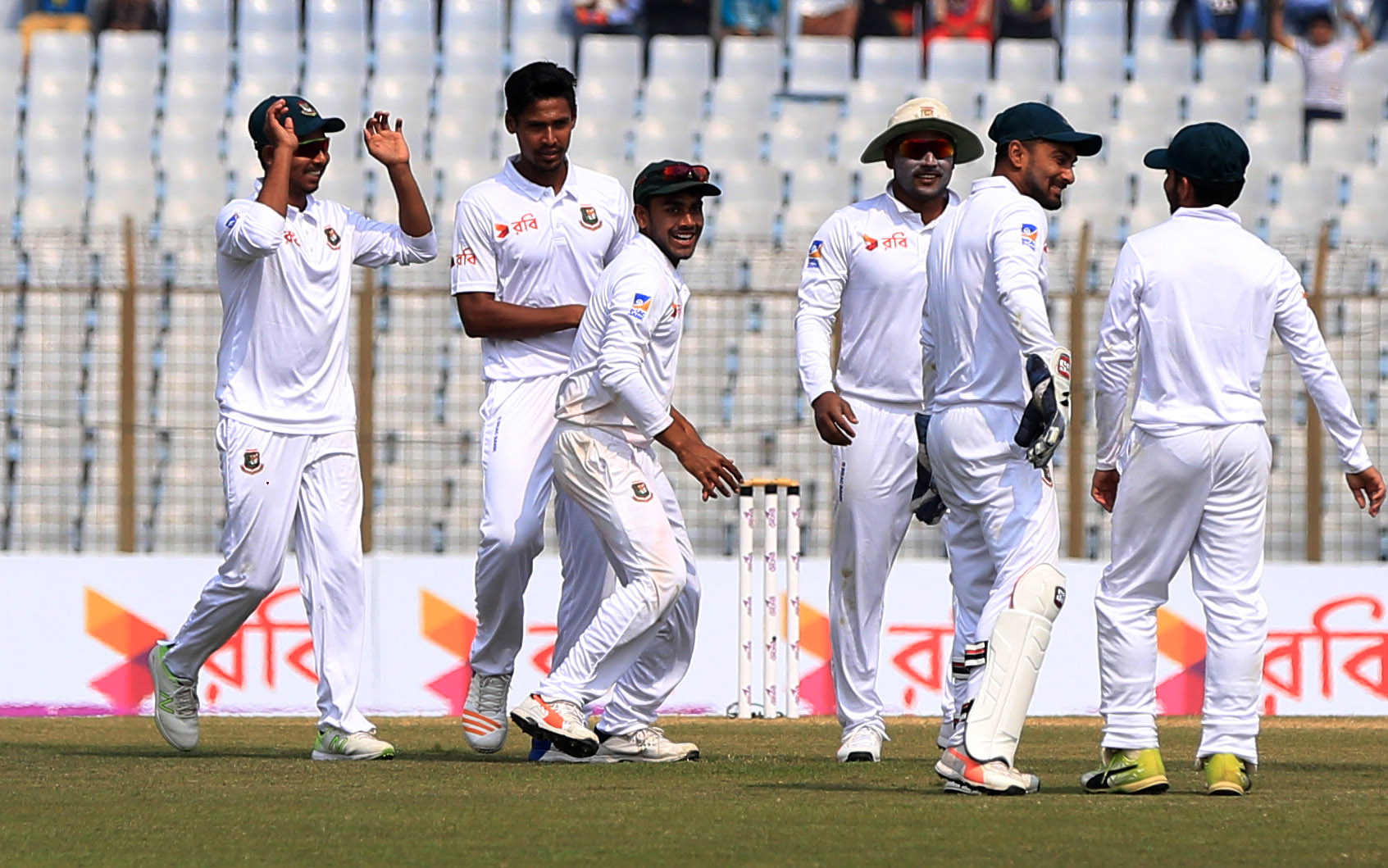 Mominul Haque celebrated his comeback in the team in impressive way in the first Test in Chittagong. The southpaw top order batsman recorded the record of becoming the first Bangladeshi batsman to score two centuries in both innings in a single test match.

Twisting the pace, bounce and spin tricks of the opposition, the left hander scored a brilliant 176 runs in the first innings. The second one was even better in temperament and skills as under enormous pressure. His 105-run innings eventually saved Bangladesh from an embarrassing defeat at the end.

On the other hand, Kusal Mendis, Dhananjaya de Silva and Roshen Silva all scored centuries for Sri Lanka in the first test and rode on their tons the visitors declared their first innings at 713 against Bangladesh.