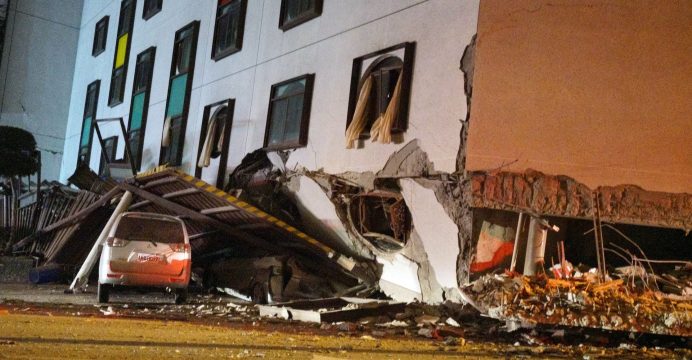 Aftershocks continue to rattle Taiwan after a strong earthquake that killed at least four people and injured more than 200 others.

Multiple buildings across the city of Hualien have been badly damaged. More than 140 people still remain unaccounted for from one building. 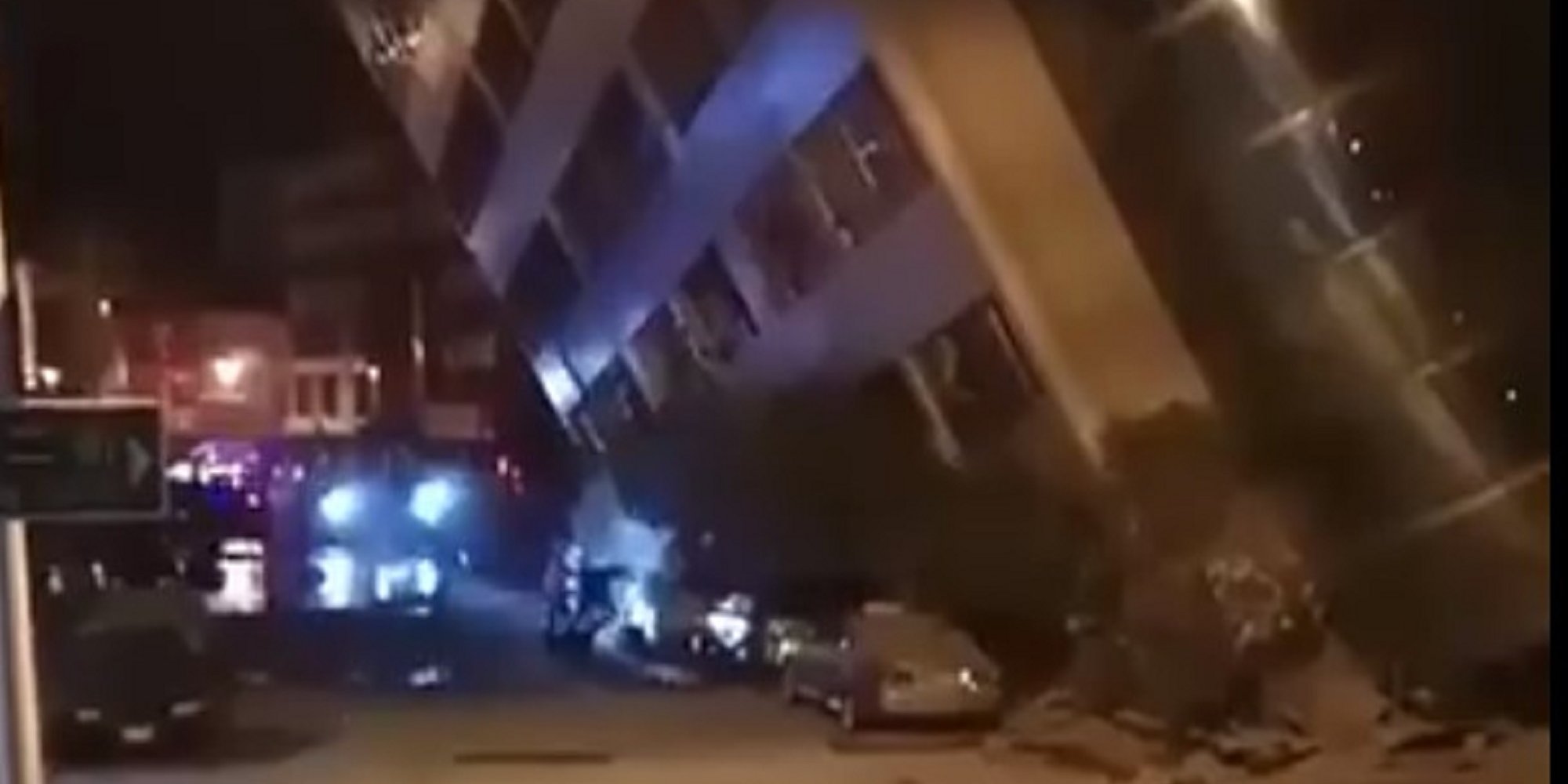 Residents in the city of Hualien have been told to stay away from their damaged homes, and about 800 have taken shelter in community buildings because of the aftershocks.

Images from the city showed tilted structures, scattered debris and extensive damage to roads in the area.

The Yunman Cuidi building, which has residential and commercial floors, is tilting to one side after sustaining major damage. About 143 of its residents remain unaccounted for, local media said.

Rescuers on Wednesday morning were still working to reach at least five other people who are thought to be trapped in buildings including two people believed to be stuck inside the Marshal Hotel.

Among the several badly damaged buildings was a hospital, local media said.

“We were still open when [the earthquake] happened,” Lin Ching-wen, who operates a restaurant near the hospital told newswire Reuters.

“I grabbed my wife and children and we ran out and tried to rescue people.”

Emergency responders, including soldiers, worked through the night, rescuing about 150 people from damaged buildings, but powerful aftershocks have disrupted rescue efforts.