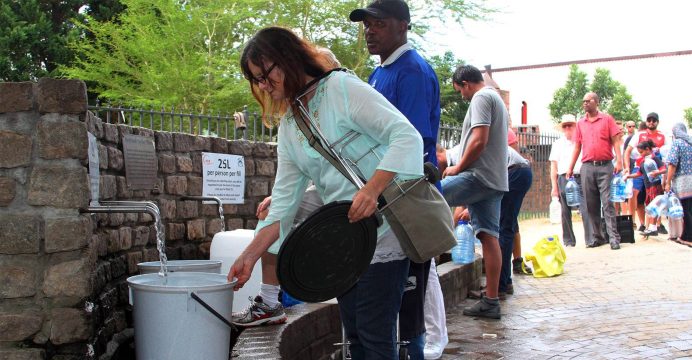 But Capetonians are not yet out of the woods. If drastic consumption reductions are not achieved by so-called “Day Zero”, people will have to queue at 200 standpipes for daily rations of 25 litres (6.6 US gallons).

The city, which attracts millions of tourists every year, has enforced strict waste controls including prosecution of homeowners who use more than the current 50-litre daily limit.

“The day we may have to start queueing for water is expected to move out to mid-May 2018 due to a decline in agricultural usage,” deputy mayor Ian Neilson said in a statement. 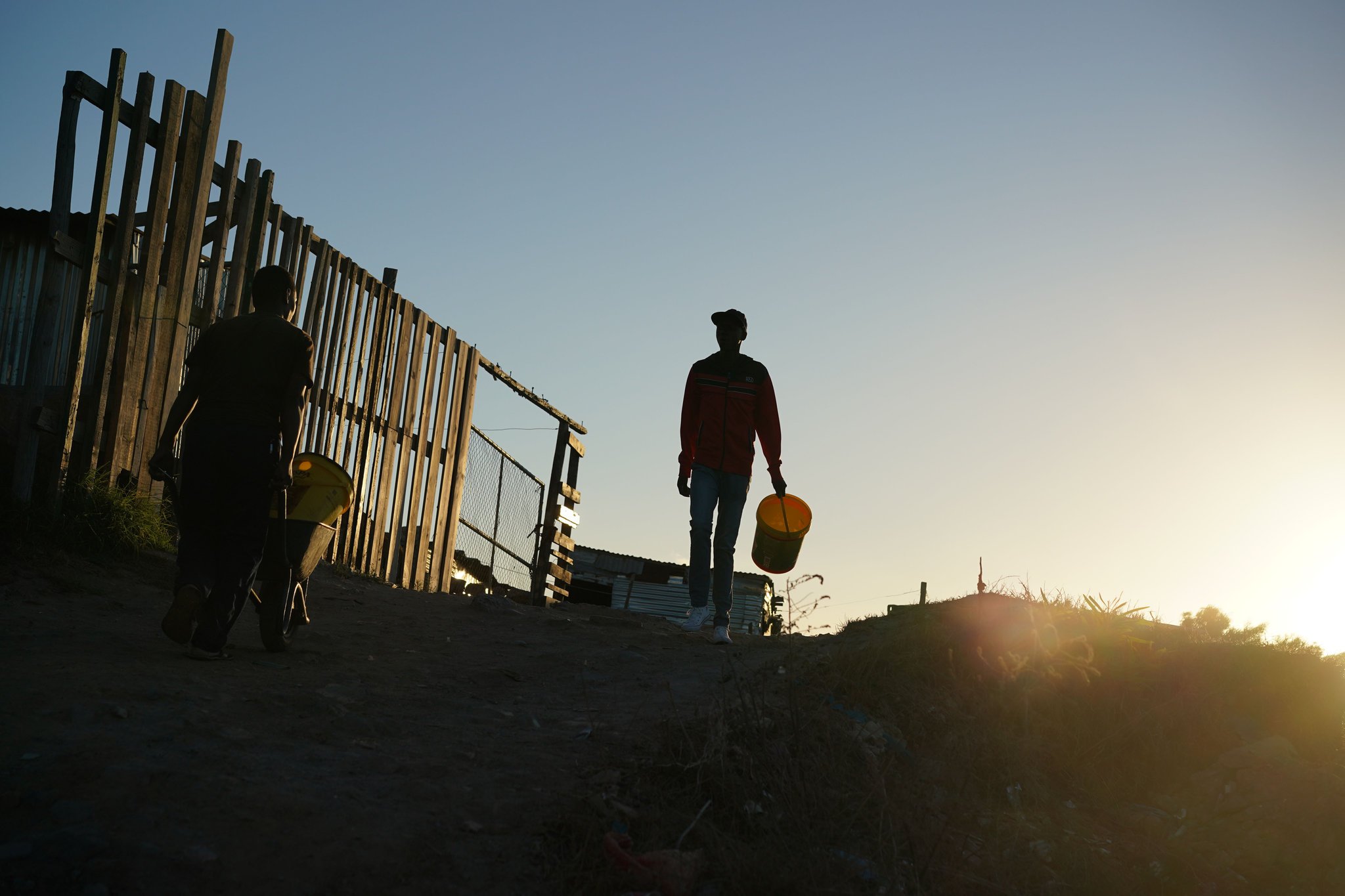 “Capetonians must continue reducing consumption if we are to avoid ‘Day Zero’. There has not been any significant decline in urban usage. All Capetonians must therefore continue to use no more than 50 litres.”

Every day the city uses more than 450 million litres, so-called “Day Zero” the last day of normal water supply — becomes more likely. In the past week, city-wide consumption stood at an average of 547 million litres daily.

The previous forecast for “Day Zero” was April 16.

The city has published a name-and-shame list of the worst water offenders in Cape Town, and it says it is issuing fines for the heaviest water users.

But officials have been criticised for failing to implement usage restrictions sooner, and accused of ignoring warnings by experts in the years before the drought.

Strong summer rains saw much of southern Africa recover from a drought induced by the El Nino weather phenomenon.

But Mediterranean-like Cape Town receives most of its rain in the southern hemisphere’s winter — and scientists warn there is no guarantee of a good rainy season.