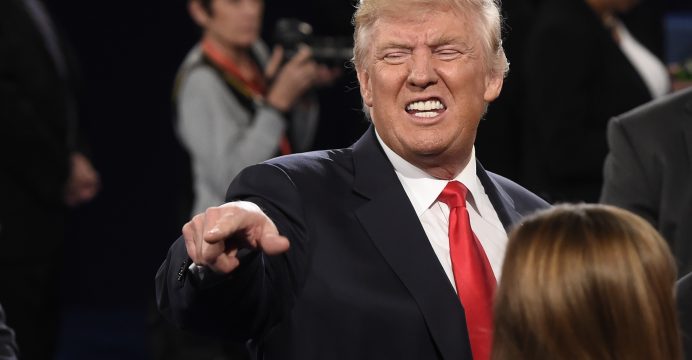 The United States’ jailing of a former consultant to Iran’s mission to the United Nations is part of a campaign of “psychological warfare”, Iran said on Monday.

Ahmad Sheikhzadeh, an Iran-born U.S. citizen, was sentenced to three months on Friday for evading taxes by concealing his income and helping family and friends make money transfers that violated U.S. sanctions against Iran. 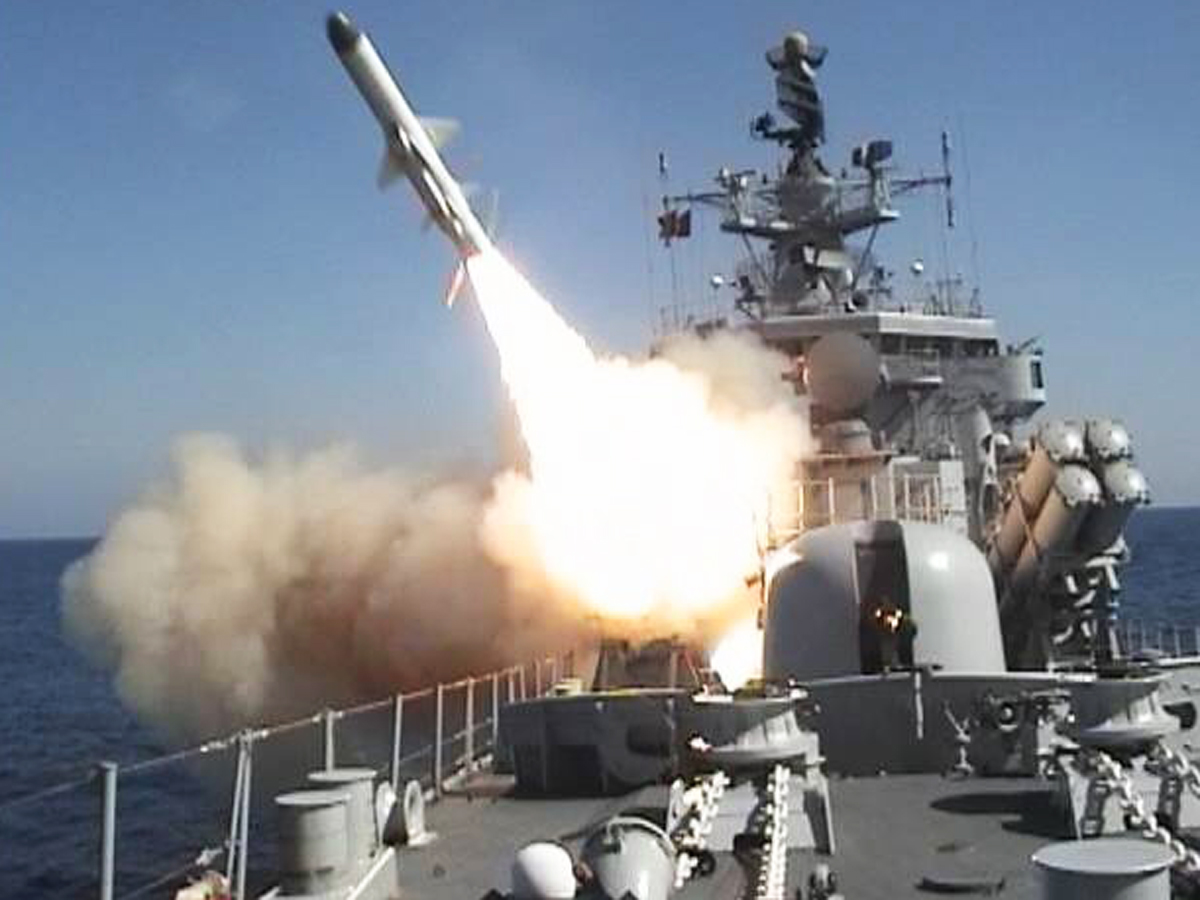 Sheikhzadeh, 61, admitted that he had not disclosed his income from the mission, which was paid in cash, on his tax returns, but called the prison sentence “very unfair” and said his prosecution had been an attempt to coerce him to act as an informant from within the Iran mission.

“The accusations against him are unacceptable and baseless,” Iranian foreign ministry spokesman Bahram Qasemi said in a weekly news conference broadcast live on state television.

“This verdict was politically motivated as the Americans are constantly engaging in psychological warfare against Iran.”

Qasemi called on Washington to stop its “continuous pressure” on Iranians in the United States and other countries.

“The Americans should reverse this wrongful policy and release all Iranian detainees immediately,” Qasemi added.

An Iranian judicial official said last year more than 56 Iranians were imprisoned in the United States, most of them for violating U.S. sanctions against Tehran.

Last month, an Iranian-American dual citizen said in a letter from prison that he and his wife, a U.S. permanent resident, had been sentenced by a Revolutionary Court in Tehran to 27 and 16 years in jail respectively.

It was not clear what charges the couple, owners of an art gallery in Tehran, were convicted of.