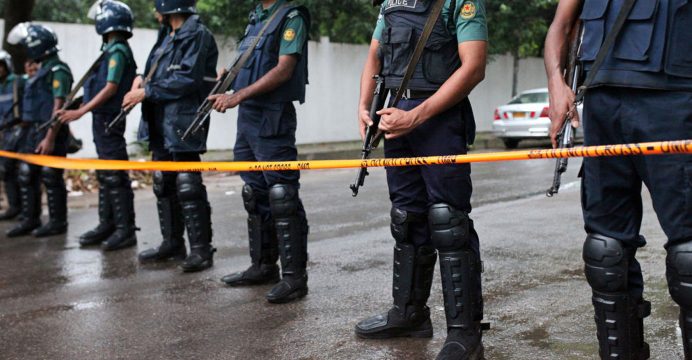 The government has been implementing 218 projects as part of the three-year ‘Strategic Plan 2018-20’ for developing the police as a modern, disciplined, effective and highly professional force.

Home Minister Asaduzzaman Khan unveiled the ‘Strategic Plan 2018-20’ on January 28 at a launching ceremony at the auditorium of Rajarbagh Police Lines in the city.

“Members of Bangladesh Police need to be fully committed to ensuring successful implementation of the Strategic Plan to create an enabling environment to facilitate its smooth management,” he said while unveiling the plan.

“We are implementing the three-year ‘Strategic Plan 2018-20’ to turn the police into a disciplined, effective, modern and pro-people force,” an official Home Minister official told BSS.

As many as 218 projects are now being implemented by the government for Bangladesh Police with a target to complete those in three years with a view to engaging community people, promoting proactive policing and adopting a multi-disciplinary approach for detection and prevention of crimes to maintain public order with the highest professionalism.

The projects are for reducing dependence on oral testimony and promoting a scientific and forensic method of investigation, promoting intelligence-led policing, increasing patrol in crime hotspots to reduce commission of crime with targets of completing those by December this year.

The government is implementing three other projects such as fostering public cooperation through community policing and ensuring the safety of witnesses and informants of sensational cases, protecting the crime scene, and making use of crime scene vans of CID (Criminal Investigation Department) with a target to complete those by 2018.

In a bid to reduce fear of crime from the public mind, the government has also taken some projects such as making robust police presence in neighbourhood with appropriate gear and gadget, ensuring presence of Tourist Police in all tourist spots in the country, visiting victims of and witnesses to heinous cases from time to time to enhance their sense of security and bring the crime-prone areas under CC camera networks. 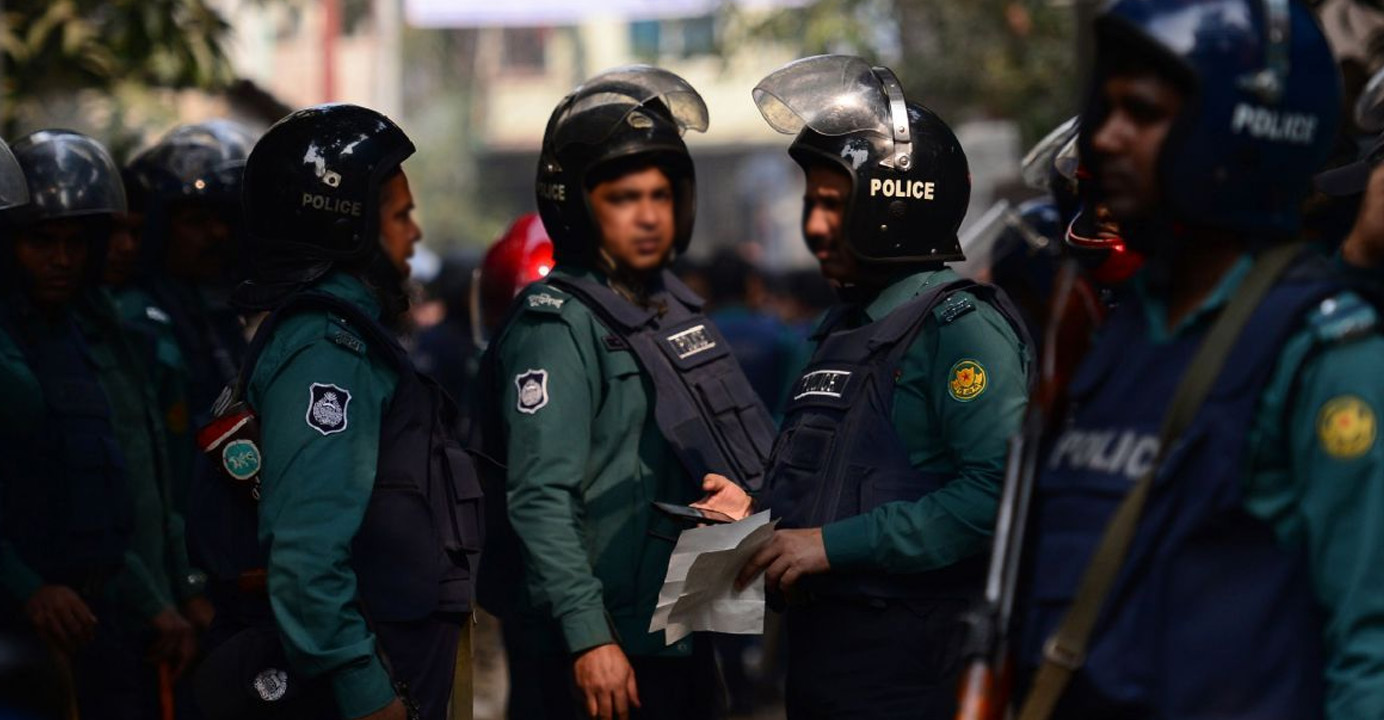 The government has also taken some projects to make police enable to combat organized crimes such as formulating a comprehensive, multi-stakeholder and effective operational plan against illegal drugs where police will implement and coordinate the implementation of plans, collect intelligence to identify the origin of drug production and its supply chain, identify routes and bring kingpins before the court to stop trafficking in human beings, and developing a pool of officers in CID, PBI, CTTC and all metropolitan police to fight cybercrime.

The government is also implementing some projects to build infrastructures for police such as constructing residential buildings in metropolitan areas and districts to cater for the accommodation of officers and force.

The Strategic Plan for Bangladesh Police with the slogan “Ready to protect and proud to serve” will act as a guide to improve services in the days to come along with curbing terrorism and militancy, and increasing professional excellence, police officials said.