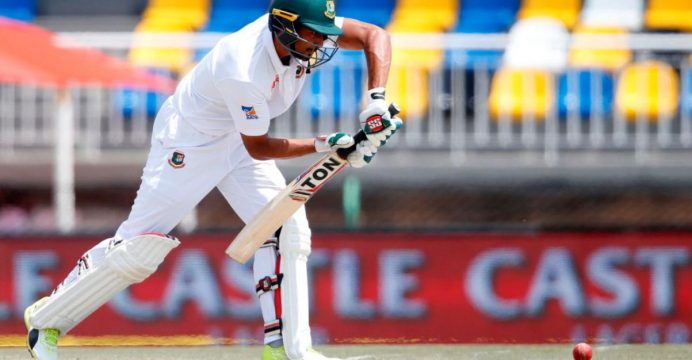 Mahmudullah, the Bangladesh team, who will play the first of two Test matches against Sri Lanka, starting Wednesday at Zahur Ahmed Chowdhury Cricket Stadium in the port city.

The exclusion of all-rounder Mahmudullah from the Test side was quite dramatic last year. From March, 2017, to January, 2018, Mahmudullah faced both sides of the coin in his Test career. In the month of March, 2017, he was axed from the Test side ahead of their historic 100th Test, at P Sara Oval in Colombo. His Test career was uncertain at that time. But within 10 months, the tables and fortunes have changed for the all-rounder as in January 31, 2018, he will lead Bangladesh in a Test at home. 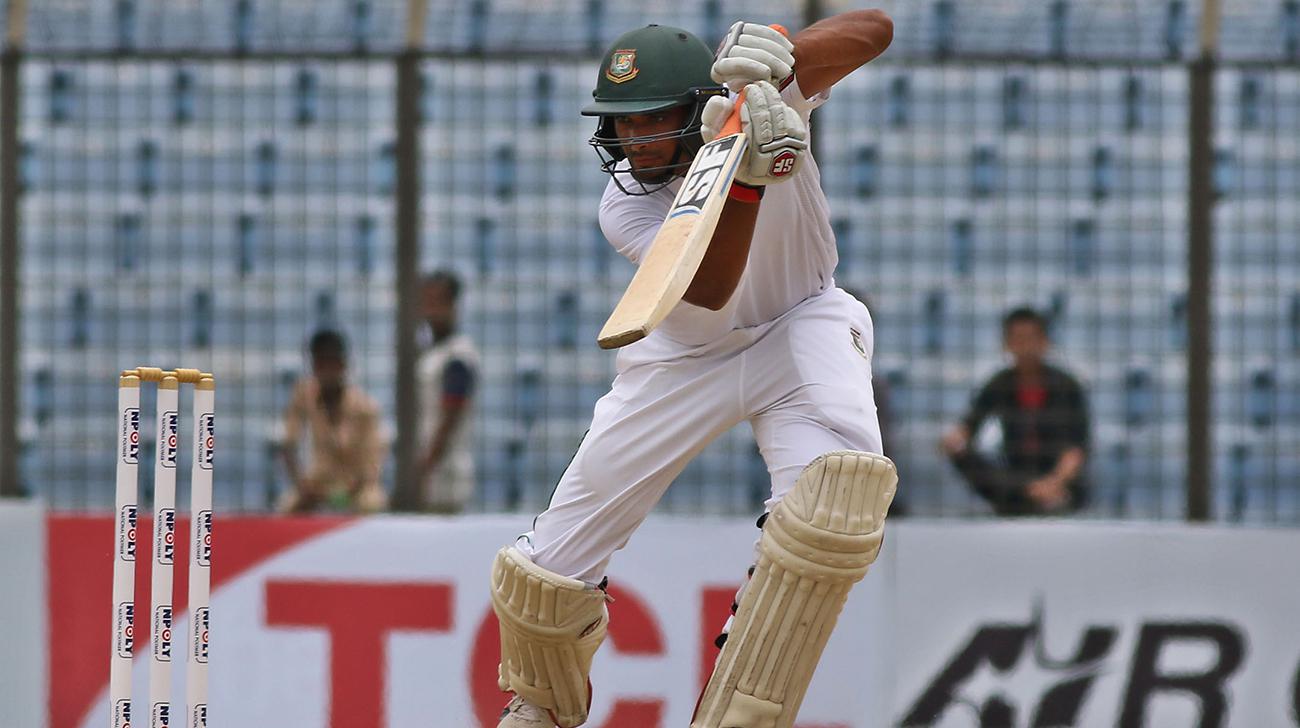 Just before the South Africa series, ace all-rounder Shakib al Hasan applied for a break from Tests and the BCB duly decided to give him a brief hiatus. To cover the void in the middle-order in the South Africa away Tests, the national selectors turned their attention to Mahmudullah, who was not even in their plans during the two-Test Australia series.

Bangladesh batsmen had a miserable time out in the South Africa tour, suffering heavy defeats in both the Tests. Mahmudullah played both the Tests against the Proteas, scoring 66, nine, four and 43 in four innings.

After that tour, the BCB changed the Test captaincy as Shakib was named the new captain, replacing wicketkeeper-batsman Mushfiqur Rahim. And surprisingly, Mahmudullah was named the new vice captain, replacing opening batsman Tamim Iqbal. Hathurusingha resigned from his post of Bangladesh head coach after that series and later took over the head coach role of his home country Sri Lanka.

And so, Mahmudullah, the man who was axed from the team in the middle of a Test series and was later supposed to be sent back home back in March, 2017, was appointed vice captain after just eight months in December, 2017.

The irony is that now Mahmudullah will lead the side as Bangladesh’s 10th Test captain in history after Shakib’s injury whereas in the recent past he was out of favour.

Within 10 months from being dropped from the Test team to becoming captain of the side, Mahmudullah was asked in the pre-Test press conference about his immediate thoughts. The ever smiling Mahmudullah informed that the unfortunate chapter in his career is very much in the past now and that he is all ready now to face the new challenge.

“A cricketer’s life is full of challenges. It is important to look at challenges, positively or the other way round. Every day is a new challenge. There are challenges in every session of a Test. It is better to take it one step at a time. It is a good opportunity for me personally. More importantly, it is a crucial series for us,” Mahmudullah said with a smile on his face on the eve of Bangladesh’s first Test against Sri Lanka.

More interestingly, it was Hathuruisngha who played the major role behind dropping Mahmudullah ahead of the Tigers’ historic 100th Test, in March in Colombo. Now that Hathurusingha is in the opposition camp, what exactly is going through Mahmudullah’s head? He replied technically, “I don’t have a headache about Hathurusingha as an opponent. I am thinking about giving the best service to my team. I think it will be good enough if we can contribute as a team.”

Mahmudullah’s Test career has circled the full 360 degrees within just 10 months and all eyes will be on him Wednesday and the upcoming days to see how he handles the occasion.