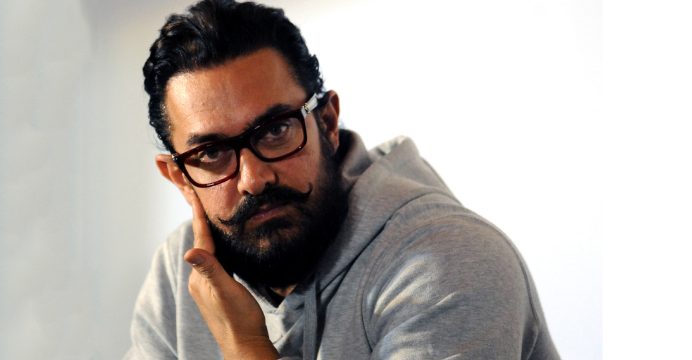 China and India should definitely cooperate in making a film which blends the two cultures and strike a chord with audiences of both sides, Indian actor Aamir Khan told Xinhua in a recent interview.

Wearing a pair of sports shoes and a grey T-shirt, with wide-rimmed glasses above his featured moustache and his hair neatly tied up with a headband, Khan appeared excited with his upcoming visit to China and expressed his wish to cooperate with Chinese talents in film industry.

Khan, whose latest film “Secret Superstar” is due to hit the screen on the Chinese mainland this Friday, will soon fly to Shanghai to kick off his one- week trip in China and stay in Beijing on Jan. 23-26.

The film tells the story of Insia, a 14-year-old Indian girl who chases her dream of being a singer, against all discriminations and obstructions, in which Khan was cast as a weird musician.

“Dangal,” Khan’s last film in which he acted as a strict Indian father with three daughters, has been regarded as a black horse in Chinese box offices in 2017, raking in nearly 1.3 billion yuan (190 million U.S. dollars), which surpassed any other Indian films’ overseas earning.

Besides looking forward to the upcoming get-together with his Chinese fans, Khan recalled his last visit in China, which left him a positive and impression of the lovely pandas and delicious hotpot in China’s southwestern city of Chengdu.

Referring to Chengdu as a “city of paradise”, Khan said “Outside India, Chinese food is my favorite. Normally, I have a very strict diet. But when I go to China, no diet … The people are also very warm and lovely. And I think that’s what really attracts me.”

As one of the most recognized Indian actors in China, Khan has visited China twice since 2015. He said he felt Chinese and Indian people have many things in common when it refers to characters and social culture. 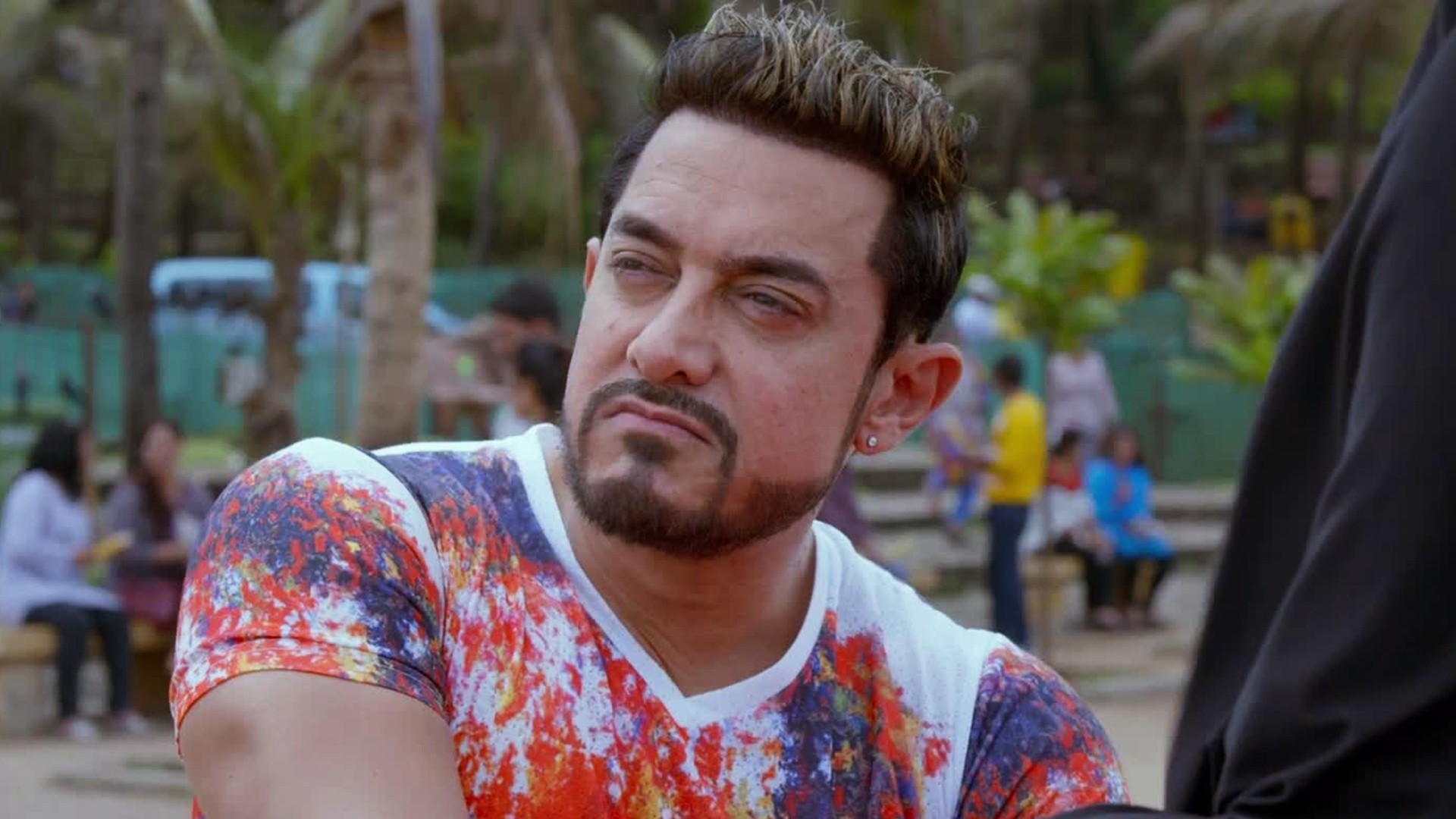 Both countries enjoy a high level of civilization with a diversity of cultures and a long history. Also, both peoples attach great importance to family, he explained.

“There are many Chinese actors who are very talented … I really want to do films with talents from China. Your Chinese talents and us Indians, we should make a film together. I believe it’ll be wonderful,” Khan said with a determined look.

Noting Bollywood’s developed industrial system and China’s huge film market, Khan said “I would like to see a lot of collaboration between creative people from China and India, making stories that people from both countries would love to see.”

“I think it will bring the two countries closer. It will be wonderful for Indian audience to see Chinese actors and Chinese talents,” he added.

Born in 1965, Khan has established himself as one of the most popular and influential actors of Indian cinema. Meanwhile, he also works as a film producer, director and television talk show host. Therefore, Khan only produces one film each one or two years while the whole productivity of the Bollywood industry exceeds 2,000 movies a year.

“Half of my time is spent on my film work and half on my social work,” Khan explained.

Making a move requires “lots of time” and “movies should be made from the heart”, the Bollywood megastar said with a smile, adding that “I’ll try doing faster.”

At the end of the interview, Khan asked a Xinhua reporter to teach him to say “I love you” in Chinese. “Wo ai ni men … I can’t wait to visit China again,” he said.