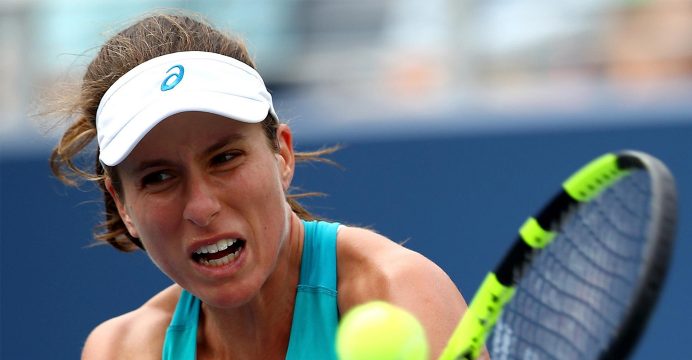 Rejuvenated Konta off to fast start at Open

British hope Johanna Konta showed no signs of her recent injury troubles Tuesday as she dismantled Madison Brengle to continue the dismal US start to the year’s first Grand Slam.

An incredible 12 of the 15 American players on the court on day one were dumped out of the event including women’s title fancies Venus Williams, Sloane Stephens and CoCo Vandeweghe plus Jack Sock and John Isner on the men’s side.

And Brengle became the unlucky 13th American to head for the exit door after impressive ninth-seeded Konta overpowered her 6-3, 6-1 on the back of eight aces and 37 winners in just 66 minutes on Hisense Arena.

The world number 90, who could find just four winners of her own, was always on the back foot against Konta who came into the tournament under a slight injury cloud. 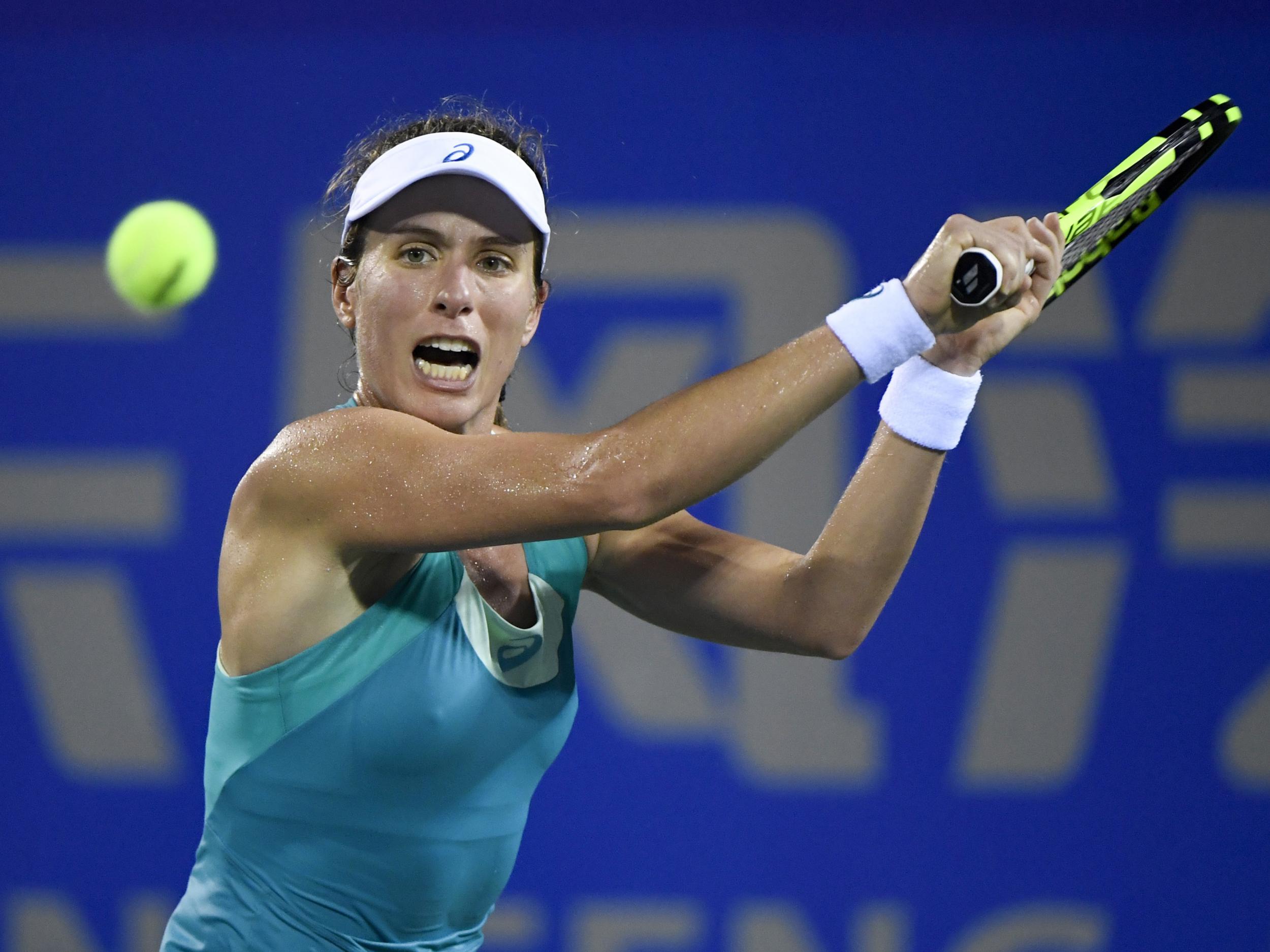 The British number one withdrew from a warm-up event in Brisbane with hip trouble and then lost her Sydney title in the first round.

The Sydney-born Konta, who has made the semi-final and quarter-final in her previous two Australian Open appearances, is a crowd favorite in Melbourne.

“I’m very happy with that match,” she said. “She really makes her opponents work for it.”

Konta will face either Russian Anna Blinkova or another American Bernada Pera on Thursday, when temperatures are expected to be close to 40 Celsius (104 Fahrenheit).

“I look forward to the heat, I love it,” she added.