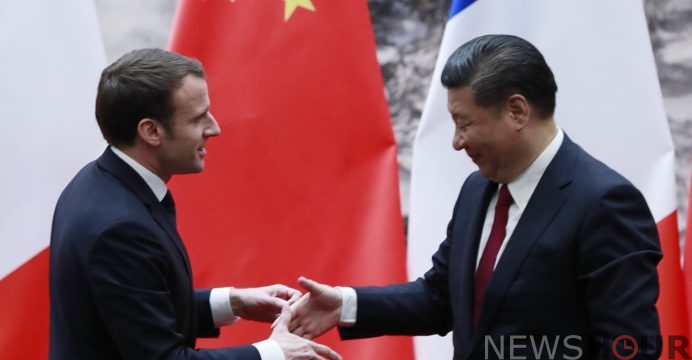 France’s Macron: Airbus-China contract for 184 A320 jets to be finalized soon

French President Emmanuel Macron said a contract with China for 184 Airbus A320 narrow-body jets would be finalized soon and that his country also had ambitions to sell A350 and A380 planes to China in coming weeks or months.

The potential A320 order, which had not been previously announced, would be worth more than $18 billion at list prices.

“On the order for 184 A320s, it’s something that will be finalised shortly,” Macron said during his state visit to China, adding it was confirmed to him by Chinese President Xi Jinping. 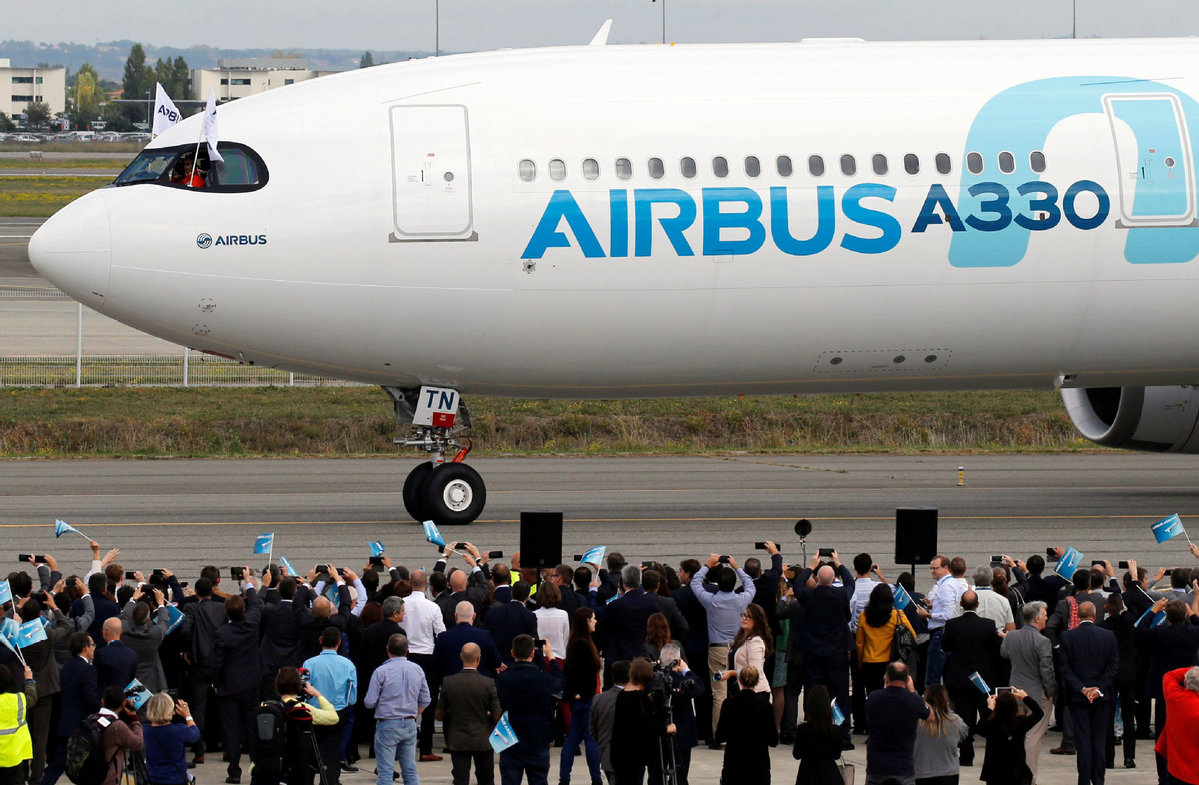 “And we also have ambitions on A350 and A380 mid-range and large carriers in the weeks or months to come,” Macron said.

The A320s would be delivered in 2019 and 2020, a French presidency official said on condition of anonymity.

Ahead of Macron’s trip, sources had told Reuters that Airbus was in talks about an order for 100 or more jets. New jet orders have historically featured during such tours by French leaders.

While no deal has been finalised over the current official visit, Macron said China had assured him it would respect market-share parity between Airbus and Boeing.

China regularly splits large orders between Europe and the United States to cope with its fast-expanding airline traffic, but the momentum has recently been with rival Boeing, which sold 300 jets during a visit by U.S. President Donald Trump last year.

China, however, placed a large order for 140 Airbus jets during a visit to Germany by Xi last July.