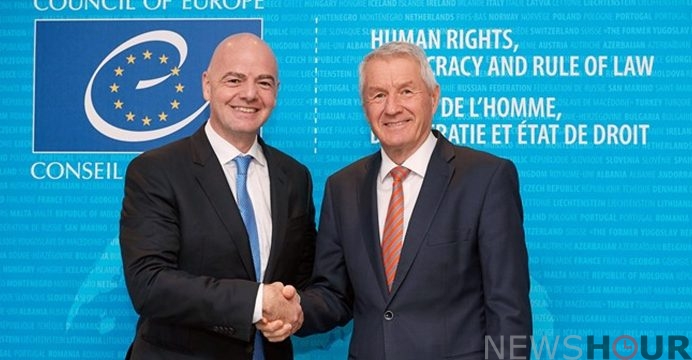 Secretary General Jagland and FIFA President Infantino underlined the importance of the Council of Europe’s sports conventions in protecting human rights in sport – in particular the anti-doping convention, the match-fixing convention and the recent convention on safety, security and service at football matches.

“It seems clear to me that FIFA and the Council of Europe share many common goals. Good governance, respect for human rights and a resolute stance against doping, match-fixing and violence are a top priority for world football’s governing body,” said Mr Infantino. 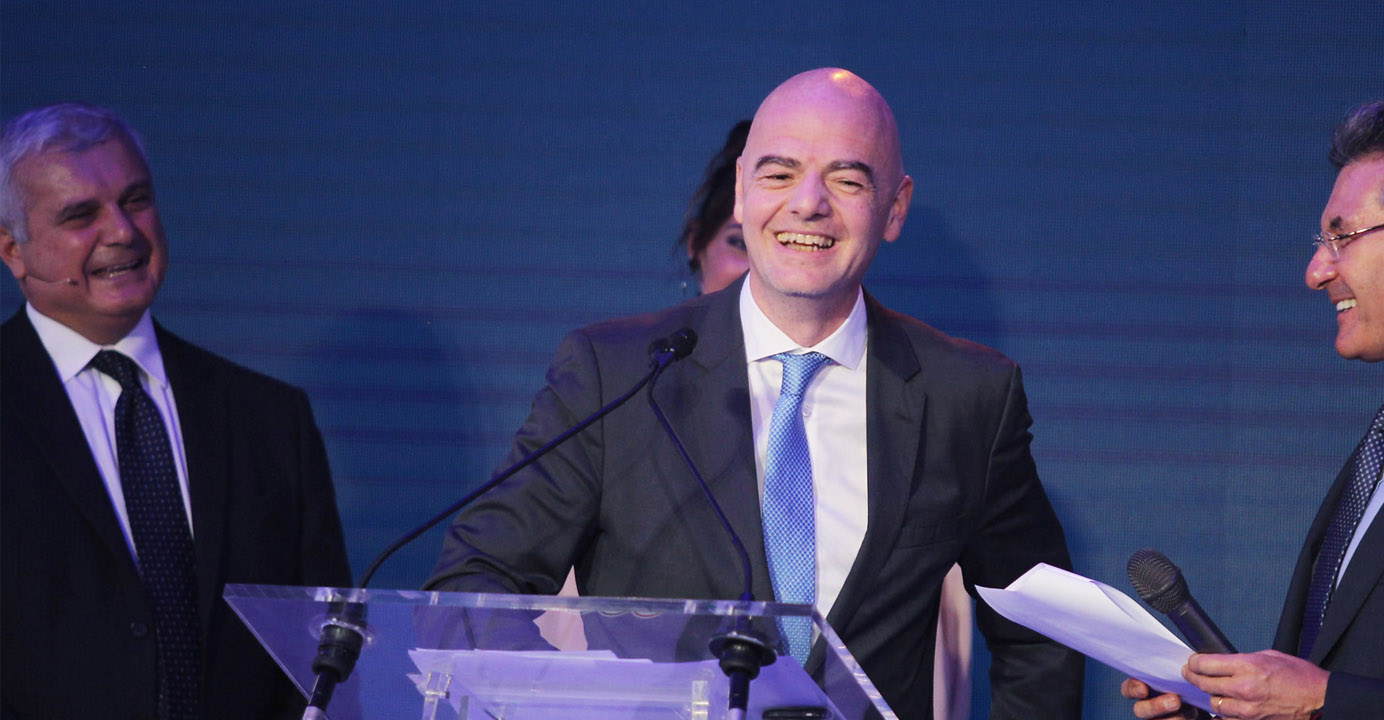 Mr Jagland said: “Our sports conventions reach beyond Europe and many other countries have expressed interest in joining them. Closer cooperation with FIFA will help to promote respect for human rights in sports both in Europe and worldwide. I am also pleased that FIFA wants to work with us on the subject of governance. The role of sports in our society ­– for example, in boosting integration – cannot be underestimated. Good governance will help ensuring that the benefits of sport can be enjoyed by everyone.”