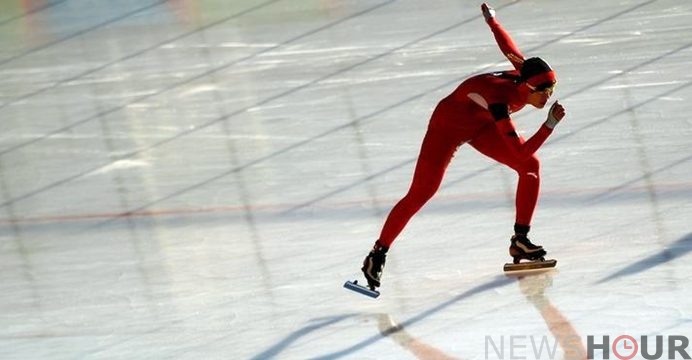 China’s Winter Olympic preparations were thrown into controversy after it banned a speed skater for two years for failing a drugs test, the second such case to hit the national team in quick succession.

With the Pyeongchang Games in South Korea a month away, it was “a wake-up call” for China’s athletes, the China Skating Association said.

Shi Xiaoxuan has been struck off the national team for the Olympics after she tested positive for the banned substance clenbuterol on December 14, the association said in a statement posted on the website of China’s General Administration of Sports.

Clenbuterol is a performance-enhancing substance banned by the World Anti- Doping Agency (WADA). 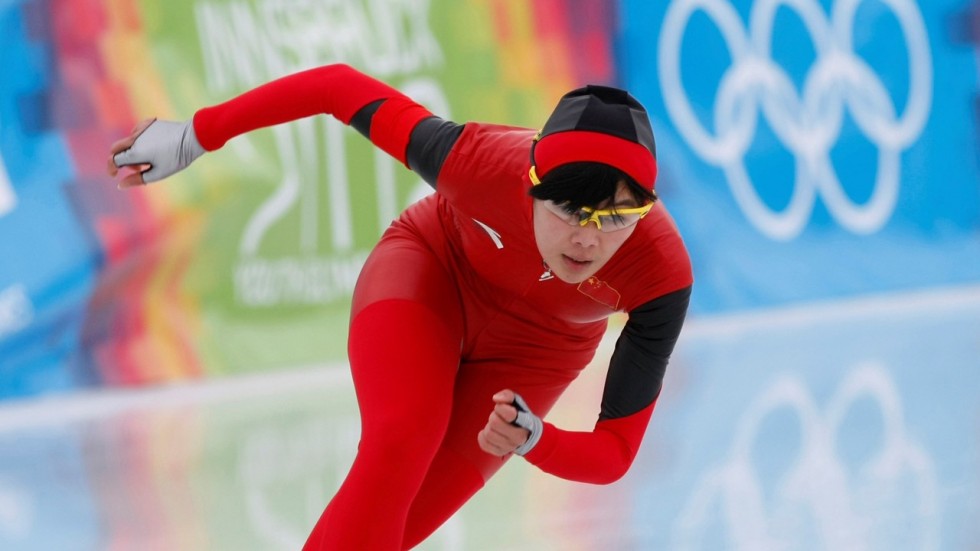 “There are loopholes in our education campaign against doping and we will take more measures and responsibility,” the skating association said in the statement, suggesting that Shi accidentally ingested the substance having “dined out without permission”.

The 21-year-old is the second Chinese speed skater to face sanction for doping in recent times.

On December 12, the country’s anti-doping agency said that Shi’s team-mate Li Yanzhe, the gold medallist in the 500m at the 2016 Youth Olympic Games, had been banned for four years for a violation earlier in the year.

China will host the 2022 Winter Olympics in Beijing.