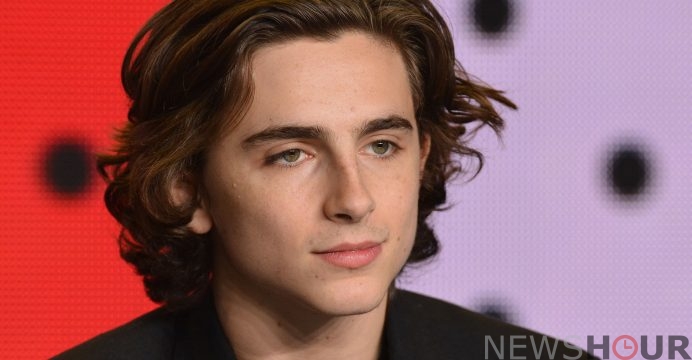 Virtually unknown a year ago, Timothee Chalamet is the very definition of a breakout star, featuring in two of 2017’s hottest movies and vying Sunday for a Golden Globe.

The 22-year-old New Yorker has been showered with acclaim and awards nominations for his starring role in Luca Guadagnino’s paean to the universal heartbreak of first love, “Call Me by Your Name.”

Chalamet who embodies the Socratic ideal of youthful, unsullied beauty with his brown curls, porcelain cheekbones and coquettish green eyes has charmed critics with his performance as precocious, sensitive teenager Elio. 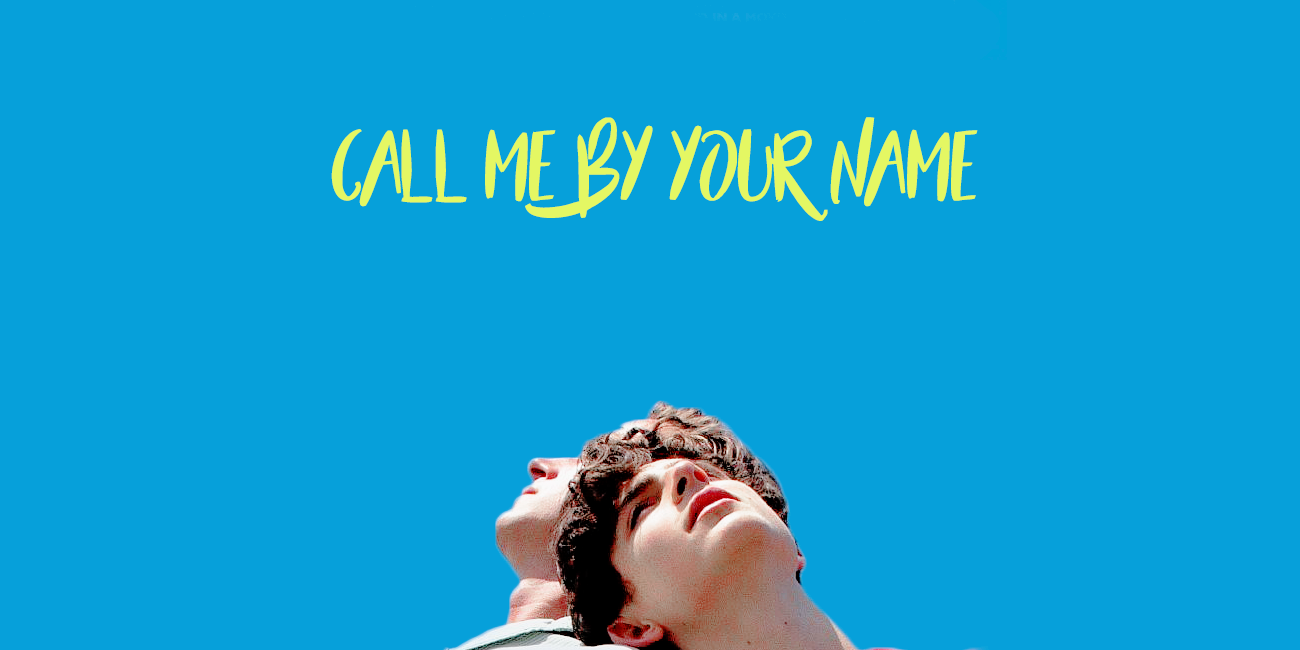 The teen, a bored 17-year-old American who must spend summer in rural northern Italy, becomes transfixed by Oliver (Armie Hammer), the handsome graduate student who has come to work with Elio’s professor father.

In the latest of his numerous awards for the part, Chalamet won the rising star trophy alongside co-honoree Gal Gadot at the Palm Springs film festival in California on Tuesday.

“It’s truly an awesome feeling to get to be in the rising stars category tonight alongside Gal Gadot. Gal, your film has literally made 250 times more money than my movie has,” the self-effacing star said.

He thanked Hammer for his “big brotherhood” before turning to his friend’s wife Elizabeth Chambers with a cheeky smile and thanking her for “letting me crawl all over your husband for two months.”

Call Me by Your NameCelebrityCultureTimothee Chalamet