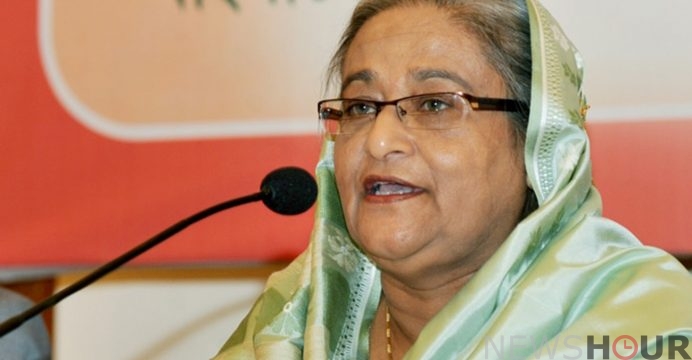 In the final year of her five-year tenure, Bangladesh Awami League president and prime minister Sheikh Hasina on Tuesday expanded her cabinet inducting three new faces into it and promoting a state minister to a full one.

Currently state minister for the fisheries and livestock ministry, Narayon Chandra has been made full minister as fell vacant with the death of minister Md Sayedul Haque.

An IT expert Mustafa Jabbar has been made minister under technocrat quota.

The current 10th parliament is scheduled to expire by the third week of January 2019 and a general election shall be held within 90 days preceding the expiration of parliament.