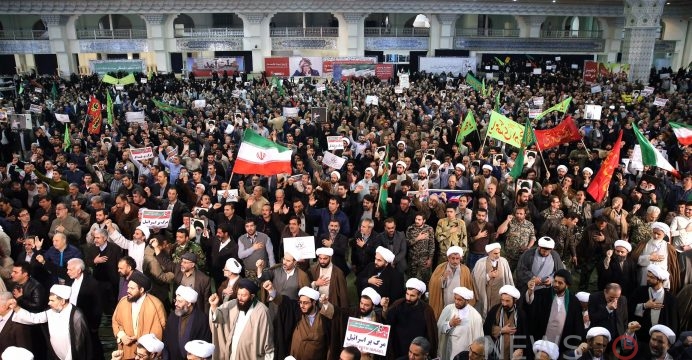 Two more people have been killed in anti-government protests in Iran that have entered a fifth day despite a call for calm from President Rouhani.

A local MP said the pair were shot dead overnight in the town of Izeh, raising the toll from the protests to six.

Demonstrations were also reported in a number of other cities on Sunday night, including the capital Tehran. 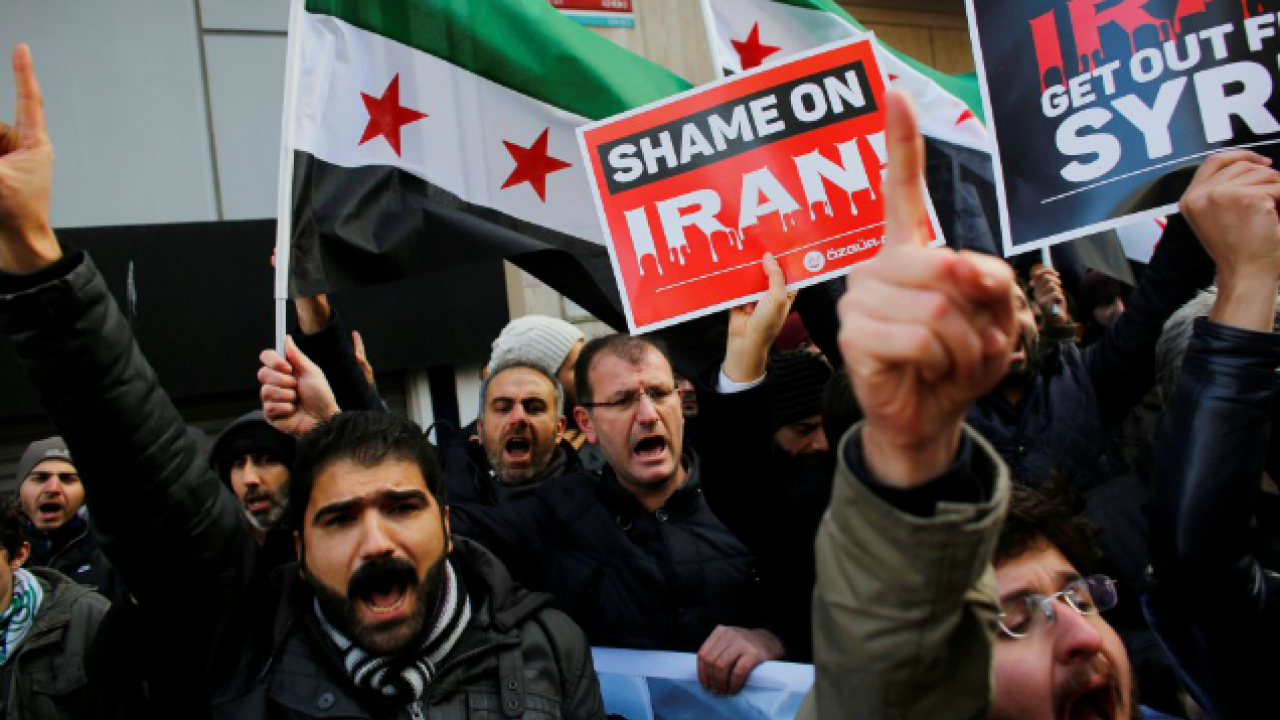 In his first intervention, President Rouhani warned on Sunday that violence would not be tolerated at the protests.

The demonstrations, which erupted on Thursday in Iran’s second city of Mashhad, are the biggest show of dissent seen since the huge rallies of the Green Movement were brutally suppressed in 2009.

Mr Rouhani acknowledged grievances over Iran’s economic situation, a lack of transparency and corruption but defended his record.

The Iranian president said that citizens were “completely free to express their criticism of the government or stage protests… in a way that would lead to the improvement of the country’s conditions” but warned against violent acts.

Nevertheless, protests continued. Police used tear gas and water cannon to quell a rally in Tehran’s Engheleb Square, reported AFP news agency, and demonstrations were reported in Kermanshah and Khorramabad in the west, Shahinshahr in the north west and the northern city of Zanjan.

The deaths reported in in Izeh bring the total number reported killed since Thursday to six, after four protesters were confirmed to have been killed in the western city of Dorud.

The authorities said at the time that security forces did not open fire on demonstrators, and blamed the deaths instead on Sunni Muslim extremists and foreign powers.

Officials said two people were killed when what were described as rioters seized a fire engine and then crashed into two other vehicles.

Hedayatollah Khademi, a lawmaker in Izeh, told the Iranian Labour News Agency (Ilna) that a number of people had been wounded as well as the two killed overnight in the city.

“We have no information yet whether it was protesters or the police that fired yesterday [Sunday] and the issue is under investigation,” the report quoted him as saying.

So far, security forces appear to have shown some restraint, in an apparent attempt to avoid escalating tensions.

In his remarks Mr Rouhani acknowledged popular grievances, though he warned that the government would show “no tolerance for those who damage public properties, violate public order and create unrest in the society”.

The IRGC is a powerful force with ties to the country’s supreme leader, and is dedicated to preserving the country’s Islamic system. Correspondents say it would be a significant escalation were they to become officially involved in policing the protests.

Up to 400 people are reported to have been arrested in recent days, including 200 in Tehran on Saturday night.

And authorities continue to sporadically suspend social media websites they fear will be used to organise protests, including Telegram and Instagram.

State media have now begun broadcasting some footage on the protests, though it focused on young men attacking banks and vehicles or burning the Iranian flag, reported AFP news agency.

On Sunday police used water cannon to disperse protesters at a major intersection, as captured in a video obtained by BBC Persian.