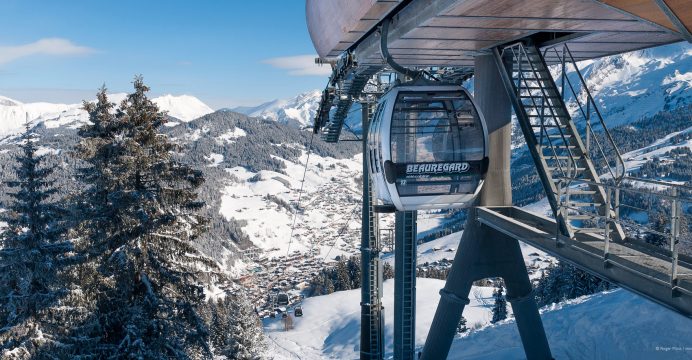 French authorities say about 200 skiers were stranded in chair lifts when a gondola broke down at a resort in the French Alps. The exact number is varying however according to different sources. Rescue operations are underway and no one has been reported injured so far.

An official with the prefecture in the eastern Isere region told on Sunday that most of the skiers were evacuated after spending one or two hours stuck on the gondola at the Chamrousse resort.

The gondola cars run 82 feet above the ground. 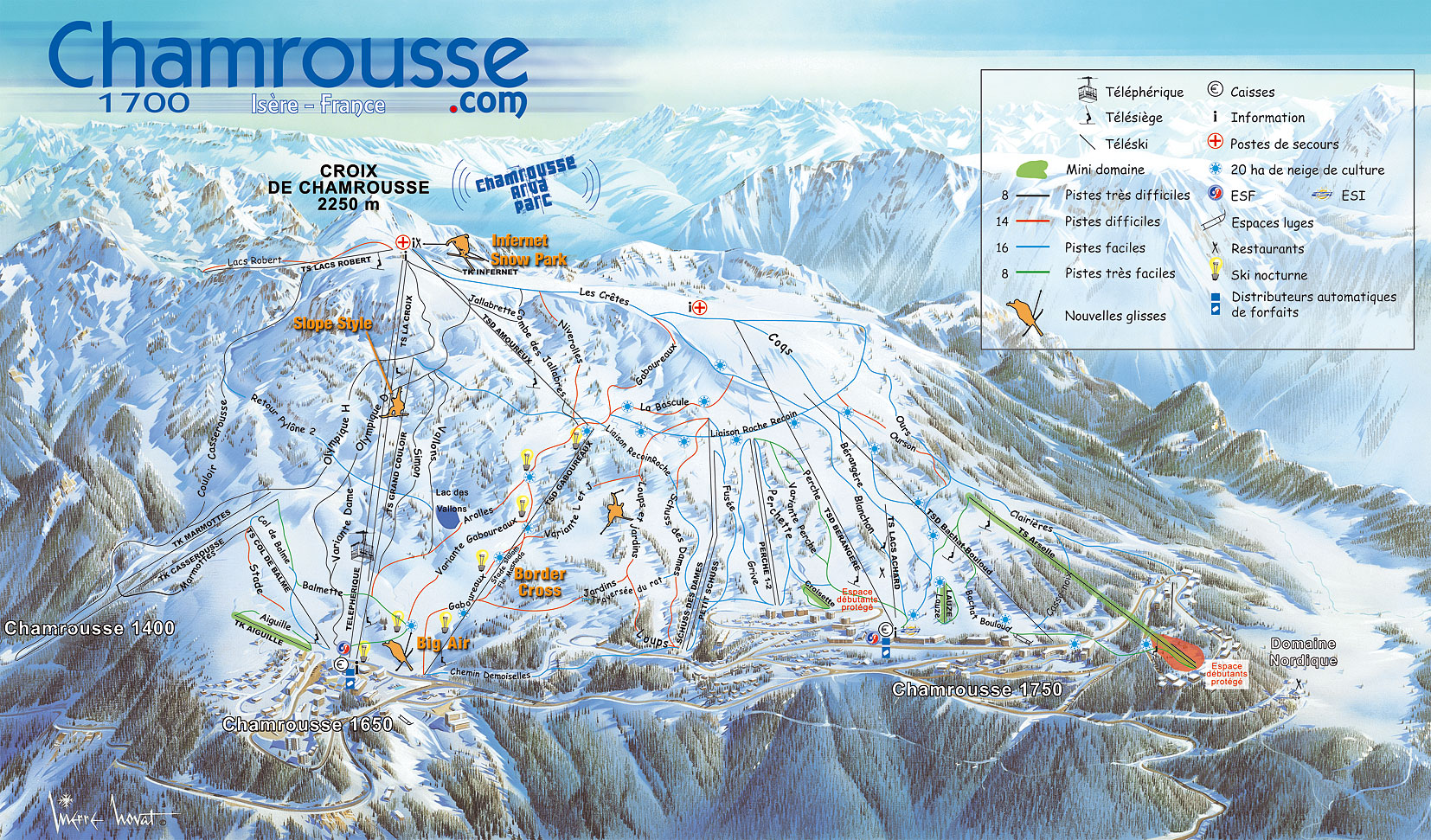 Violaine Demaret, the prefecture official, says two civil security helicopters dropped rescue personnel over every car to open the roof hatches, release the skiers inside and lower them down to safety.

Ms Demaret says the rescue operation should be completed before nightfall.