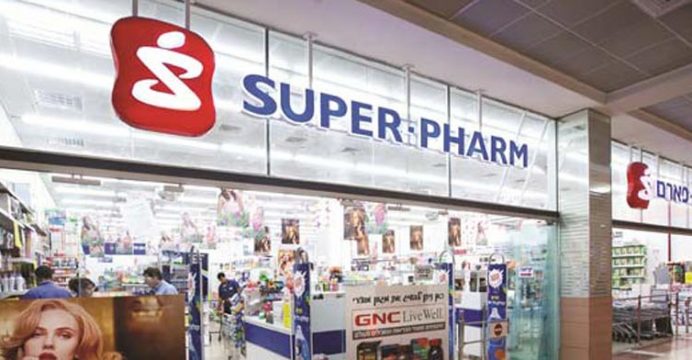 Super-Pharm is interested in the pharmaceutical preparation activities that have an estimated 100 million shekels in annual sales, the Globes financial news site said.

Super-Pharm would pay 60-80 million shekels ($17-23 million) and is prepared to commit to continuing employing the factory’s 70 workers, said the source, who asked not to be named, reports Reuters.

Super-Pharm is interested in the pharmaceutical preparation activities that have an estimated 100 million shekels in annual sales, the Globes financial news site said.

Teva said this month it would cut its workforce by more than a quarter and give up many of its manufacturing plants including the one in Ashdod in a much-anticipated overhaul to help pay off its nearly $35 billion debt.

Most of the Ashdod plant’s operations involve preparing liquid medications for treatments in hospitals and homes, such as antibiotics and chemotherapy as well as food for premature babies.

Super-Pharm, which already operates laboratories providing custom-made treatments, did not confirm the talks but said it would be interested in a deal.

“Super-Pharm would be happy to acquire Teva Medical and integrate its workforce. The chain hopes to continue operations in this vital factory, which is responsible for other things for feeding premature babies in hospitals around the country,” Super-Pharm said.

A spokeswoman for Teva, the world’s biggest maker of generic drugs, declined to comment. Teva workers have been protesting the planned layoffs at various Teva facilities across the country.