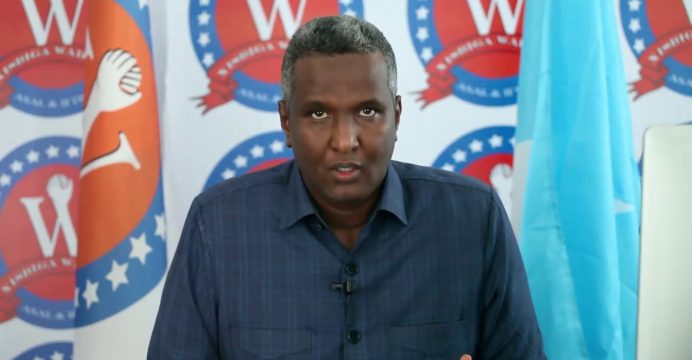 Somalia has released without charge a former minister and fierce critic of the government who spent two days in jail after being arrested for alleged treason, a lawmaker told Reuters on Thursday.

The arrest of Abdirahman Abdishakur, who was a candidate in a February election won by President Mohamed Abdullahi Mohamed, followed mounting pressure on the president and his UN-backed government to end an Islamist insurgency.