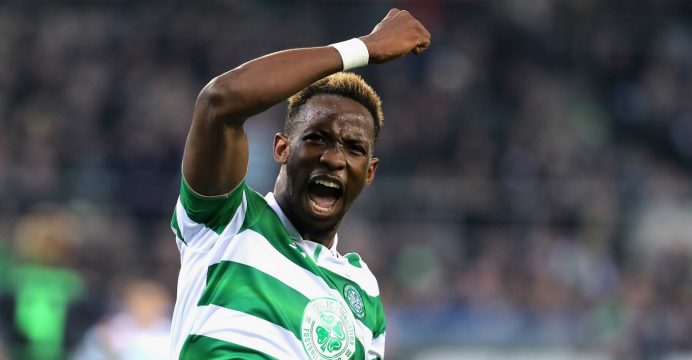 Celtic striker Moussa Dembele says his side’s focus remains on winning with Hamilton due to visit on Wednesday despite dropping points in two of their past three Scottish Premiership outings.

The champions extended their record-breaking domestic unbeaten run to 68 games with a 2-2 draw with Hibernian on Sunday but came close to seeing it end as Hibs came close to a late winner after battling back from two goals down.

Celtic’s fifth draw of the season means they have already dropped more points than they did in the whole of the last campaign when they sealed a historic treble.

Brendan Rodgers’ side face a hectic festive schedule with six games over the next 17 days as the Scottish Premiership prepares to shut down for a three-week winter break.