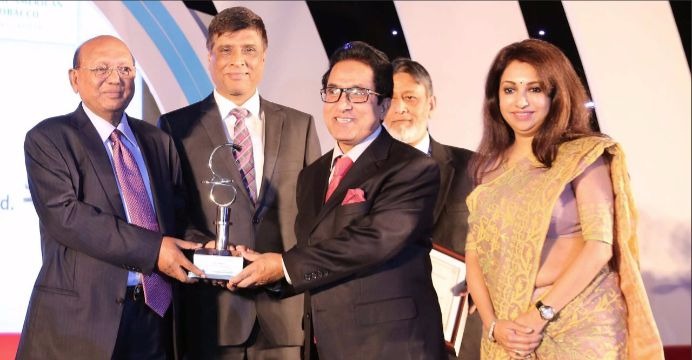 The Institute of Chartered Secretaries of Bangladesh (ICSB) awarded British American Tobacco Bangladesh with “Corporate Governance Excellence Award 2017” for its best practice in governance, highest standard of reporting and transparency in disclosure of financials in the 2016 Annual Report. This is the third time BATB received this prestigious award.

British American Tobacco Bangladesh is one of the largest multinational corporations, operated by British American Tobacco in Bangladesh. They are listed on the stock index of the Dhaka Stock Exchange and Chittagong Stock Exchange. It is doing its business over 100 years in this region. It was founded in Bangladesh in 1910. It had established its first depot at Armanitola in Dhaka. After partition in 1947, it was established in 1949. After the independence of Bangladesh from Pakistan, it was renamed as Bangladesh Tobacco Company (BTC) in 1972.