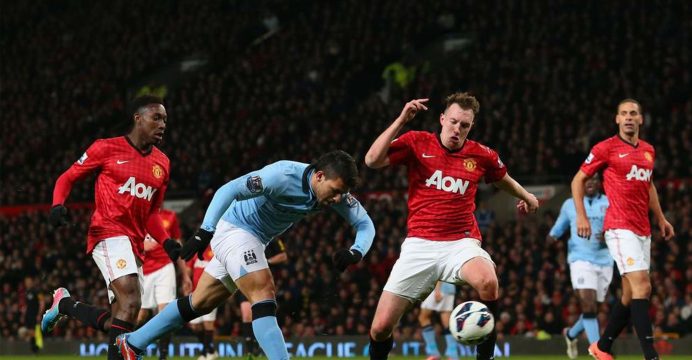 English soccer club Manchester United (MANU.N) posted a 17 percent rise in first-quarter revenue, helped by strong growth in broadcasting income as the team returned to the UEFA Champions League this season after a one-year absence.

Broadcasting revenue for the quarter was 38.1 million pounds ($50.3 million), a 31 percent increase from the previous year.

United, whose stars include Paul Pogba, Romelu Lukaku and Henrikh Mkhitaryan, are top of their group in the lucrative Champions League competition and second in the English Premier League, eight points behind cross-town rivals Manchester City.

Controlled by the American Glazer family, United have won the English league a record 20 times and are seeking to regain the title they last won in 2013.

The Europa League win secured their qualification for the Champions League after they missed out the previous season.

The club’s adjusted earnings before interest, tax, depreciation and amortization (EBITDA) for the three months to Sept. 30 rose 17 percent to 36.6 million pounds ($48.3 million) from 31.2 million pounds a year earlier.

United, which posted a 33.3 percent rise in matchday revenue after playing two additional home games in the period, stuck to its full-year forecast for revenues of 575-585 million pounds and adjusted EBITDA of 175-185 million.