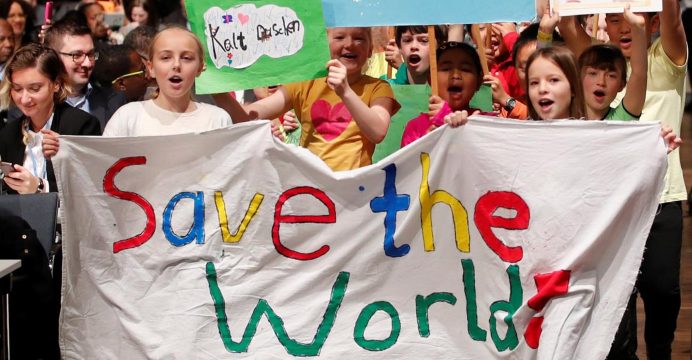 Syria told the UN climate talks in Bonn on Tuesday that it would join the Paris Agreement, leaving the United States as the only nation in the world opting to stay outside the landmark treaty.

“We are going to join the Paris Agreement,” the Syrian delegate, speaking in Arabic, said during a plenary session at the 196-nation talks, according to Safa Al Jayoussi of the IndyAct NGO, who was monitoring the session.

The United States ratified the 2015 pact but US President Donald Trump announced earlier this year that he would pull out, saying the pact did not serve US interests.

“It is our understanding that the government of Syria announced today their intent to join the Paris Agreement,” Nick Nuttall, the spokesman for the UN climate body, told AFP.

Nuttall identified the Syrian delegate as Wadah Katmawi, the deputy minister of the ministry of local administration and environment.

Syria must submit their “instruments of ratification” at the UN headquarters in New York before their adherence becomes official, he added. 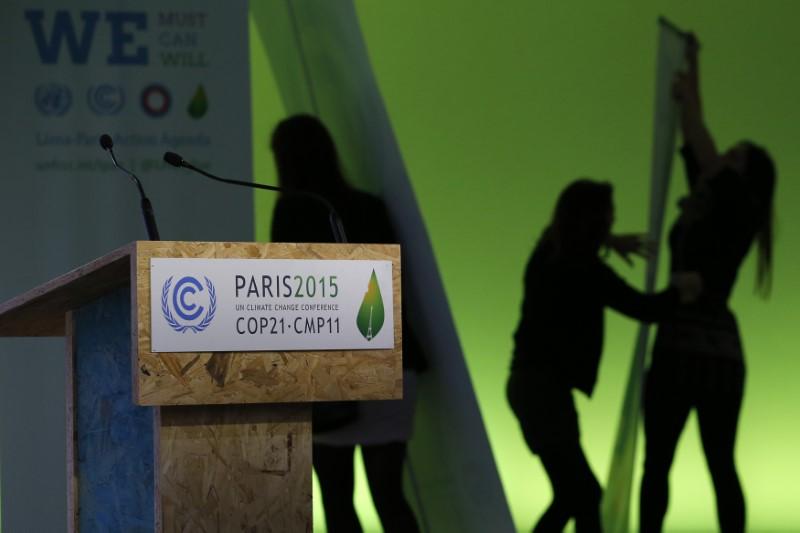 According to the Syrian parliament website, a bill was passed on October 22 to ratify the Paris accord, “in accordance with the Syrian Constitution which stipulates the protection of the environment”.

Other parties at the 12-day negotiations, tasked with elaborating and implementing the agreement, welcomed the news.

“They were the last party to the UN Convention to sign the Paris Agreement,” he said, referring to 1992 UN Framework Convention on Climate Change (UNFCCC), the bedrock treaty for UN climate talks.

“That leaves only the one who announced their withdrawal,” he added, in an oblique reference to the United States.