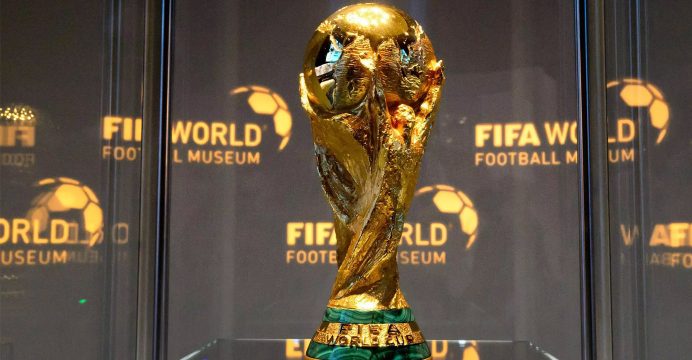 The United States and other countries hoping to host the 2026 World Cup should provide government guarantees on visa-free travel plus work permit and tax exemptions for their bids to be accepted, according to documents published by FIFA on Tuesday.

The U.S wants to host the 2026 tournament in a joint bid with Canada and Mexico, who would also have to commit to the government guarantees for their proposal to be accepted by soccer’s world governing body.

Morocco is currently the only other country to have indicated they will bid for the finals, which will be the first to feature an expanded 48-team field.

FIFA wants a visa-free environment, or at least non-discriminatory visa procedures, while the work permit exemptions apply to anyone involved with the World Cup and tax exemptions relate to the soccer governing body and its subsidiaries.

While FIFA has asked for – and received – similar exemptions in the past, their inclusion in a revamped World Cup bid process will mean the current U.S. administration of President Donald Trump will need to sign off on the exemptions.

FIFA produced new bidding criteria after the organization was heavily criticized over the selection process for the 2018 and 2022 World Cup finals, won by Russia and Qatar respectively.

Formal submission of the completed bids has to be made by March 16, 2018 and FIFA will decide whether to select one of the candidate bids at their congress in June next year, or re-open the process if none of the bids are accepted.