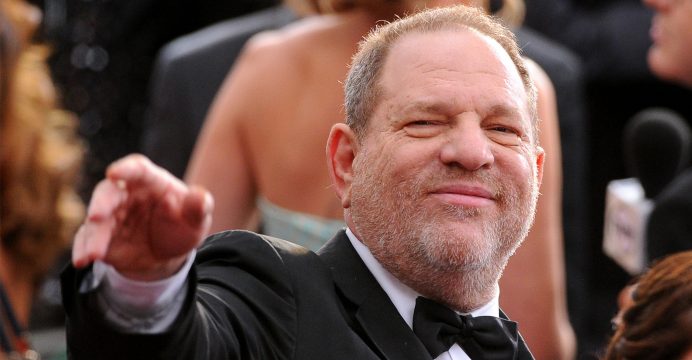 The New York City Police Department said on Friday that it had a credible narrative from an unidentified woman who has made a rape allegation against Hollywood producer Harvey Weinstein and was gathering evidence for a possible arrest warrant, reports Reuters.

Reuters requests for comment from Weinstein’s representative and his lawyer were not immediately answered.

“We have an actual case here,” Boyce said. He said the police department became aware of the accusation on October 25.

Boyce said it was a seven-year-old case and “we have to move forward gathering evidence.”

Boyce said that because Weinstein was out of state the police department would need a court-ordered warrant for any arrest. More than 50 women have claimed that Weinstein sexually harassed or assaulted them over the past three decades. Weinstein has denied having non-consensual sex with anyone. Reuters has been unable to independently confirm any of the allegations.

Boyce said police had spoken to the woman and “we found corroboration along the way.”

He said the NYPD was working on the case with the Manhattan district attorney’s office.

“Right now he (Weinstein) poses no threat to anybody in New York City. He’s out of state. So it’s a continuing investigation,” Boyce told the news conference.

Earlier on Friday, in response to media reports, Joan Vollero, a spokeswoman for Manhattan District Attorney Cyrus Vance Jr., told Reuters, “A senior sex crimes prosecutor is assigned to this investigation, and the Office has been working with our partners in the NYPD since the new allegations came to light.”

Police in Los Angeles, Beverly Hills and London have also said they are investigating sexual assault allegations against Weinstein but no charges have been brought against him.