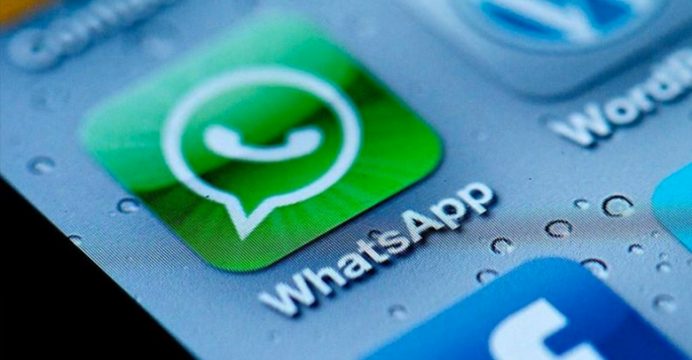 Facebook Inc’s WhatsApp messenger suffered a temporary outage in India and many other countries, according to reports from multiple users on Facebook and Twitter on Friday.

Users in countries ranging from Brazil and Russia to Vietnam and Myanmar reported on social media that WhatsApp was down in their countries. The extent of the outage and the reasons for it were not immediately known, reports Reuters.

Users reported WhatsApp, the world’s most popular messaging service, had begun to gradually function again about 30 minutes after initial complaints of an outage appeared on social media.

Users in Malaysia and Singapore also complained of WhatsApp being down in those countries. A spokeswoman for Facebook in Singapore said the company was still investigating the matter.

Independent websites monitoring outages of popular social media services via online conversations and Twitter messages report regular outages for WhatsApp, often one every few weeks, but these are typically brief and confined to certain geographies.

WhatsApp has faced similar widespread outages this year, including for several hours in May. WhatsApp is used by more than 1.2 billion people around the world and is a key tool for communications and commerce in many countries. The service was acquired by Facebook in 2014 for $19 billion.