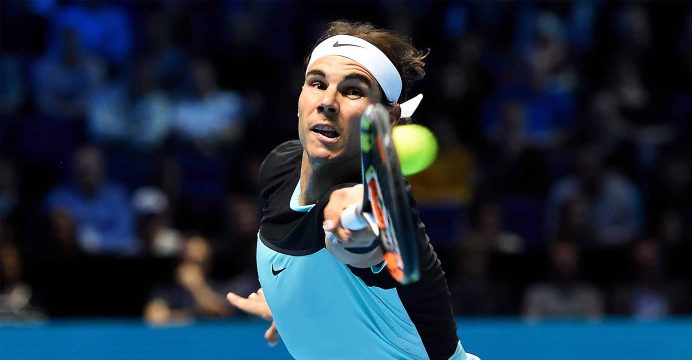 Nadal set to seal year-end No 1 spot in Paris

Rafael Nadal will be crowned as the year- end world number one if he wins his first match at this week’s Paris Masters, after Roger Federer withdrew from the tournament.

The two old rivals have both had stunning seasons, returning to form and fitness with two Grand Slam titles each.

But Federer, who could have still usurped Nadal at the top of the rankings with titles in the French capital and at the World Tour Finals in London, pulled out of the final event of the regular season to protect a back problem.

The 36-year-old said winning his eighth Swiss Indoors title on Sunday against Juan Martin del Potro left him unfit to play at the Bercy Arena.

“I am very sorry to have to pull out of the Paris Masters but my body needs a rest after Basel,” said the Swiss legend. 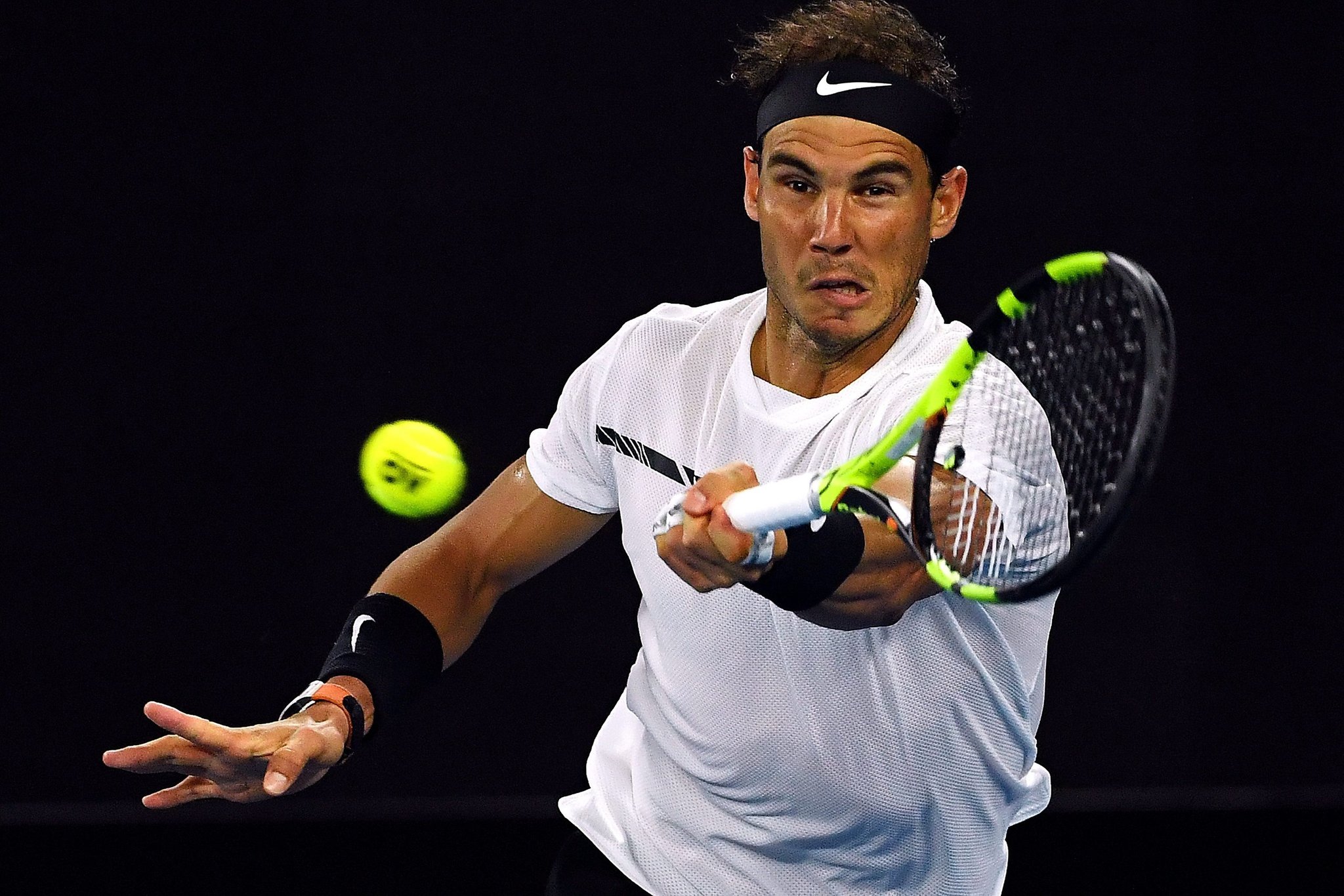 “I’ve played a lot of tennis this year and need to make sure I look after my physical wellbeing if I want to continue to compete at the highest level for years to come.

“I love to play at Bercy, it’s a few times now that I’ve not played there. It’s a tough one but they have to understand that it’s for the cause of staying injury-free and healthy.

Top seed Nadal, who has a bye for the first round in Paris, just needs to win his opening second-round clash to secure the top ranking heading into next year.

The Spaniard, who claimed his 10th French Open title and the US Open crown to take his Grand Slam tally to 16 major titles this season, will start his campaign against either German serve-and-volleyer Mischa Zverev or promising South Korean Hyeon Chung.

Despite his love affair with the clay of Roland Garros, Nadal has never won the Paris Masters in five previous attempts at the indoor tournament.

The 31-year-old’s best effort came with a final defeat by David Nalbandian in 2007.