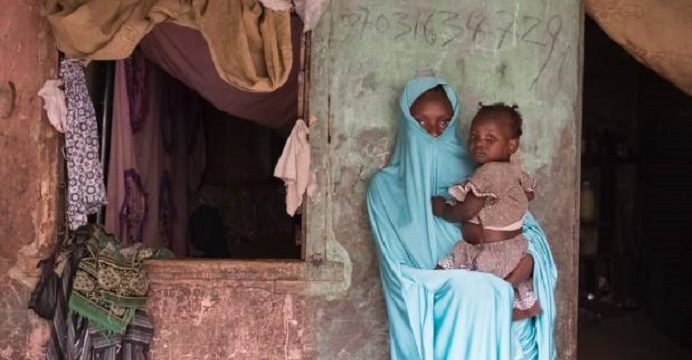 Unless progress is seriously accelerated, it will take over 100 years to end child marriage in West and Central Africa, with far-reaching, life-altering consequences for millions of child brides and crippling impact on the region’s prosperity, UNICEF said.

A new UNICEF report card Achieving a future without child marriage: Focus on West and Central Africa reveals that, as a result of rapid population growth and high prevalence, even a doubling of the rate of the current decline would not be sufficient to reduce the number of girls marrying each year.

“We need to shake ourselves up,” said Fatoumata Ndiaye, UNICEF’s Deputy Executive Director.

“We cannot continue to let so many of our girls miss out on their health, education, and childhood. At current rates, our report shows, it will take over 100 years to eliminate child marriage in the region – how is this acceptable?” 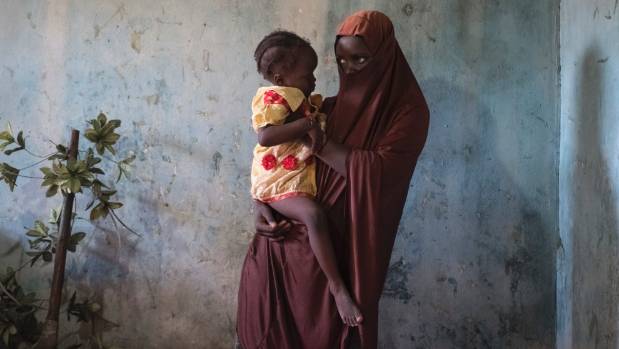 The new projections, released during a high-level meeting on ending child marriage in Dakar this week, aim to bring the spotlight on the region of the world where girls face the highest risk of marrying in childhood.

While the prevalence of child marriage in West and Central Africa has declined over the past two decades, progress has been uneven, and still, four in 10 women are married before the age of 18 and, of these, one in three before the age of 15.

West and Central Africa include six of the 10 countries with the highest prevalence of child marriage in the world: Niger; Central African Republic; Chad; Mali; Burkina Faso and Guinea.

The report also highlights that progress is possible – even in high prevalence countries – when the right mix of strategies is in place, such as empowering girls, mobilizing families and communities to change attitudes and behaviours, providing adequate services to girls at risk and to married girls and putting in place consistent laws and policies to protect and promote the rights of girls.

Five countries in the region – Gambia, Guinea Bissau, Togo, Ghana, and Rwanda – stand out with declines in the practice ranging from 40 to 60 percent over the past 25 years.

Getting girls to school and keeping them there for as long as possible is one of the best strategies to delay child marriage because educated girls are able to develop the skills, knowledge, and confidence they need to make decisions about their choices in life. The longer a girl stays in school, the less likely she is to be married before the age of 18 and have children during her teenage years.

“Getting girls to schools should be our top priority,” said Ndiaye.

“Not only because it equips girls for life, but it also helps to lift their families, their communities, their countries out of poverty.”

Child marriage, the marriage or union of children under the age of 18, is a harmful practice which violates the rights of children. Child brides are less likely to finish school, and are more likely to be victims of violence and become infected with HIV. When children get married, their prospects for a healthy, successful life decline drastically, often setting off an intergenerational cycle of poverty. Also, child brides often lack the skills needed for employment.