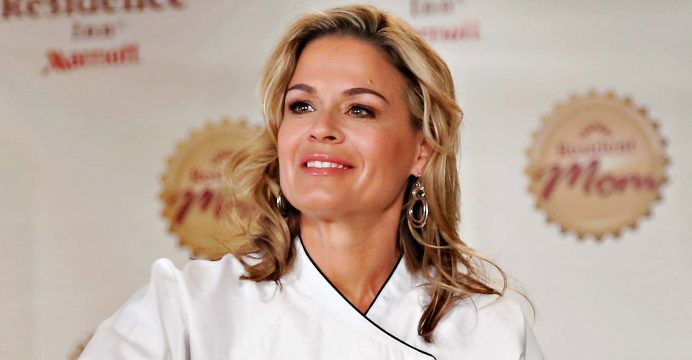 The celebrity chef Cat Cora on Monday sued the operator of the four-month-old Fatbird restaurant in Manhattan’s Meatpacking District, saying it reneged on its agreement to pay her for the right to use her name, likeness and recipes.

Cora, the first female Iron Chef on the Food Network’s “Iron Chef America,” said she had contracted in February with Fatbird Restaurant Group LLC and Fatbird I LLC for a 10 percent equity stake plus $400,000, but has not received her first four installment payments of $25,000 each.

She also said the restaurant has operated in a “substandard manner,” receiving “numerous” negative reviews from diners and food critics, and offering menu items that she did not approve and which were inconsistent with its southern food concept.

“Cora has received the brunt of the blame for the restaurant’s lackluster performance, which has caused, and continues to cause, irreparable injury to Cora’s brand, good will and reputation as a world class chef and restaurateur,” according to the complaint filed in state court in Manhattan. 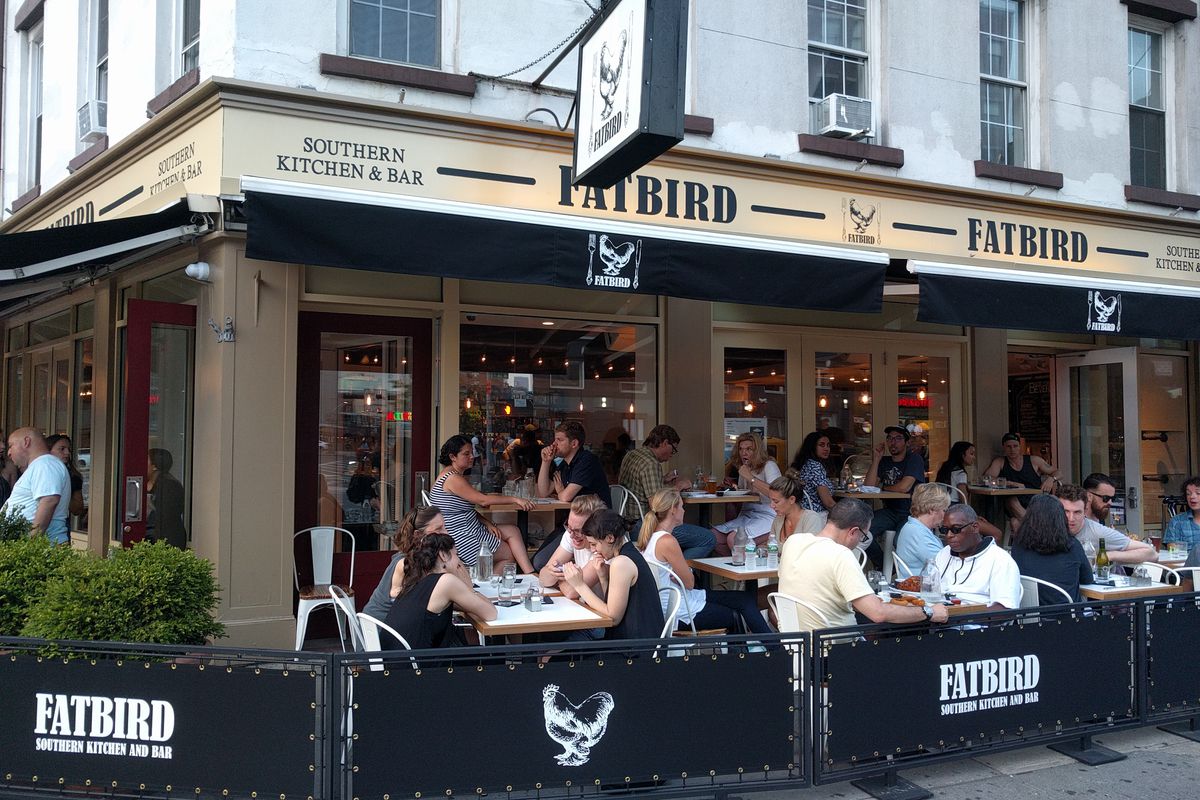 A man who identified himself by phone as Fatbird’s general manager declined to comment. Contact information for the restaurant’s lawyers was not immediately available.

Cora said she revoked Fatbird’s right to use her name and likeness on Oct. 20. The lawsuit seeks an injunction against such use, plus at least $400,000 in damages and interest.

“Cat expended a significant amount of time, effort, energy and expense on this project,” her lawyer Terrence Oved said in an emailed statement. “This suit seeks to recover for her what she was promised.”

Bobby Flay and his restaurant partner Laurence Kretchmer told The New York Times last week they would close their Midtown Manhattan restaurant Bar Americain in January after 13 years, citing the cost of a needed renovation. They still operate the restaurant Gato in Manhattan’s Nolita district.

Separately, Carla Hall closed her Brooklyn restaurant Carla Hall’s Southern Kitchen in August, after a little over a year.