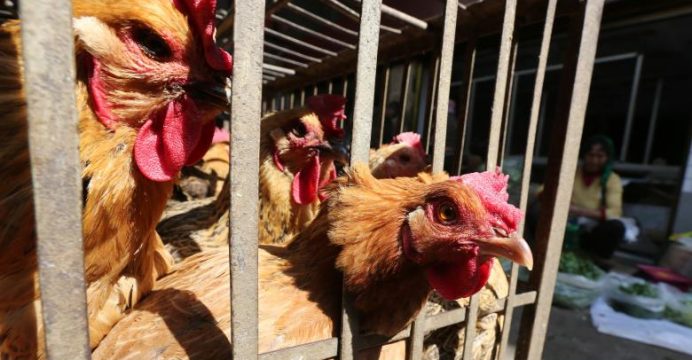 One outbreak occurred on a farm in the village of Stefanovo in the northeastern region of Dobric. The virus killed 418 birds while the rest of the 10,000-strong flock were slaughtered, the OIE said, citing a report from the Bulgarian agriculture ministry, reports Reuters.

The other outbreak was discovered in a backyard in Uzundzhovo in the southern region of Haskovo, where 84 birds died of the virus and the other 64 on site were slaughtered, the report said.